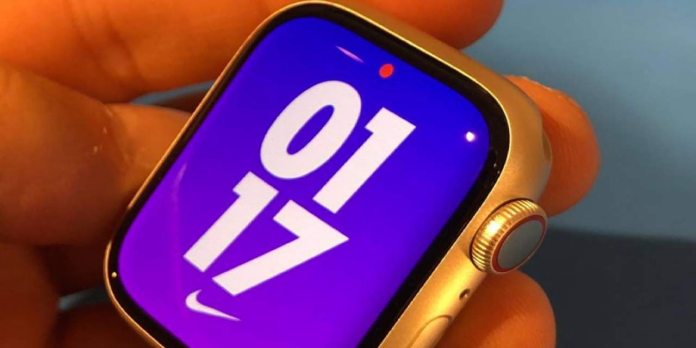 Apple’s products always sell well, regardless of how people feel about them when they first come out. Some were disappointed by Apple’s September event, as they had hoped for more significant upgrades to the iPhone 13. However, based on leaks and rumours, the biggest letdown may have been the Apple Watch Series 7 expectations. The official version of the smartwatch may not have been all that different, but this latest real-world photo of the Apple Watch Series 7 confirms that it is the upgrade that fans have been waiting for.

Of course, blaming Apple for not delivering what it never promised is unfair, and the recent circus surrounding the Apple Watch Series 7 and its pre-release hype just demonstrated how unreliable unofficial information, even from usually reliable sources, can be. In a nutshell, the new Apple Watch didn’t include the much-anticipated design changes that had been rumoured and thus expected. It did, however, make a significant improvement where it mattered most.

The Apple Watch Series 7 has a much larger screen, at least in comparison to other smartwatches. This was accomplished by reducing the bezels around the display rather than changing the overall design. It also increased the size of the case, but only slightly.

Those concerned that the latter isn’t the case (pun intended) will be relieved to see a new photo comparing the Apple Watch Series 7 and Series 6 side by side. It’s not just marketing or erroneous renderings; actual smartwatches are displaying the upgraded screen, which doesn’t come at a high price in terms of larger sizes.

Apple Watch Nike Series 7 – 41 mm
(Thanks to an anonymous friend of mine😁) pic.twitter.com/79jxOsrn1L

Of course, there will always be those who believe that the display upgrade is insufficient, mirroring the iPhone 13’s baby steps forward. Others, on the other hand, have been waiting for this moment. The Apple Watch Series 7 will be available for purchase on Friday.