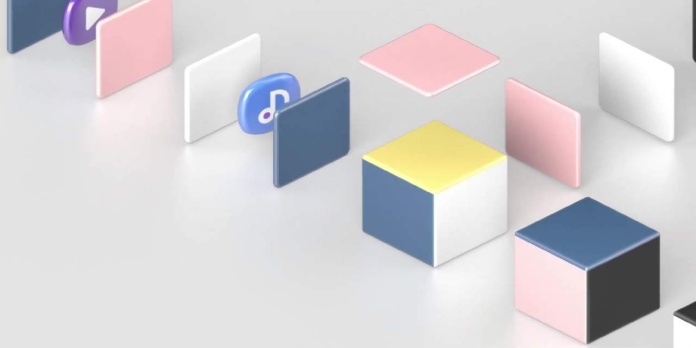 The next few days appear to be jam-packed with action for Android fans. Not only has Google already announced the Pixel 6 and Pixel 6 Pro for next week, but OnePlus has also announced that the OnePlus 9 RT will be unveiled on the 13th. As if that weren’t enough, Sony also hinted at an upcoming Xperia product, which is both unexpected and intriguing. Now, Samsung is jumping on board with the second portion of its Galaxy Unpacked event in 2021, which might finally end all of the Galaxy S21 FE controversies.

This Galaxy event’s announcement is both unexpected and expected. There had been speculation that Samsung would release another gadget in October, but rumors claim that the company has already canceled such plans. That smartphone, of course, is the Galaxy S21 FE, whose existence has appeared to be on a knife’s edge since day one.

The Galaxy S21 Fan Edition is claimed to be a pared-down version of the flagship Galaxy S21, with only the features that fans think necessary, hence the name. Unfortunately, this usually means preserving the high-end processor and some more powerful cameras but cutting corners on materials and other features. While that recipe worked well for the Galaxy S20 FE last year, it was causing Samsung problems.

Because of the persistent component supply shortage, the Galaxy S21 has been routinely reported to be stalled or canceled. Samsung allegedly needed to prioritize where its Snapdragon 888 chips went, and the Galaxy Z Flip 3 was recently rumored to be the apparent winner in that battle. Shortly after, another rumor claimed that Samsung would continue to release the Galaxy S21 FE in January of next year, moving the Galaxy S22 debut date to February.

Also See:  How to: install Road Rash on Windows 10

On October 20, the firm will host Galaxy Unpacked 2, a presentation about how technology should represent people’s individuality. That could be a subtle hint at the Galaxy S21 FE’s more colorful options or related to One UI 4’s new theming system, which aligns with Material You on Android 12. In any case, Samsung fans will be eager to see what the company has in store for them next week.