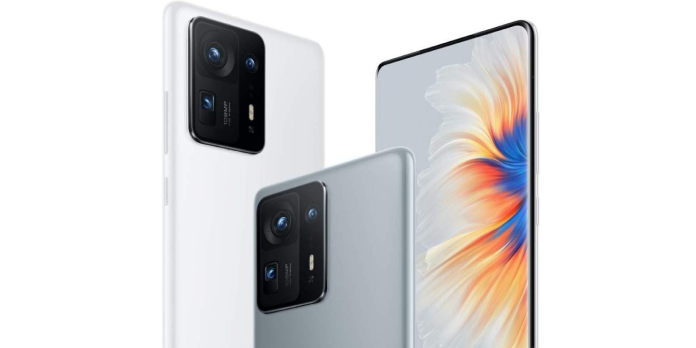 Although not all smartphones are available in all markets, it’s easy to find them online. As a result, it is possible to have phones work in non-supported countries, regardless of network compatibility or local regulations. The same applies to territories where there may be restrictions on where companies can export. Xiaomi might take a proactive approach to this issue by blocking phones activated in countries with an export ban.

A small number of countries have made agreements not to export goods from their products. Some companies have adhered to those restrictions in order not to be penalized for violating trade bans. ZTE was one example. It was banned from exporting US technology and components to countries that were not allowed.

Xiaomi also prohibits exports of its phones to countries such as Syria, Iran, North Korea and North Korea. It doesn’t have any control over third-party resellers or exporters who may be serving these consumers. These consumers were able to buy and use Xiaomi phones freely in the past. But that could be changing.

According to XDA reports, Xiaomi is currently blocking smartphones that operate in these areas. The theory is that the block only activates on Xiaomi phones activated in these countries, but not those activated elsewhere. The company’s remote locking system might not affect third-party ROMs on Xiaomi phones.

Xiaomi may be treading on murky legal ground. Although its Terms and Conditions prohibit the export and sale of its products to countries that are banned, they don’t mention any restrictions on the use of smartphones in those countries. As a result, it could set a precedent for other manufacturers or countries to press these companies to comply if it is legal.

Apple Is Bringing Its LiDAR Scanner to the Entire iPhone 13...