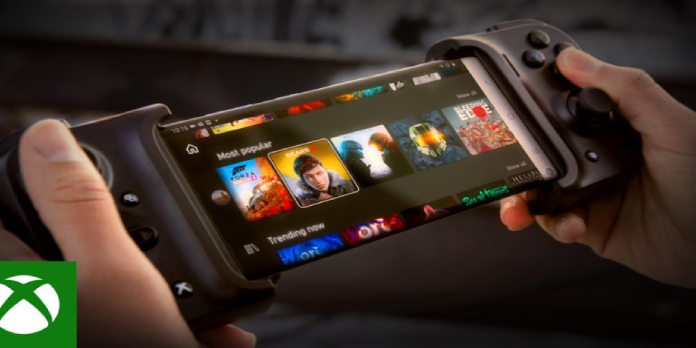 Microsoft’s xCloud is the new cloud gaming streaming component that’s part of Xbox Game Pass Ultimate. It’s now available for iOS devices such as iPhone, iPad, or macOS. The xCloud does not require a console and can be accessed via the Edge Browser or Google Chrome. Game Pass Ultimate holders can access over 100 of their favorite games. The xCloud also supports both Bluetooth controllers as well as USB controllers. The xCloud is accessible via web-based apps such as Safari on iOS devices. You can choose whether you want a controller or touch control for different games. xCloud is powered by a custom Xbox Series X console and can stream 1080p at 60 frames per second for people with high internet speeds.

Cloud gaming will allow gamers seamless play on all their devices. Whether you stream from your mobile device or PC, your game will be running from Xbox hardware located in a Microsoft data center. This means that players can play with their friends while on the move or at home and still use the same Xbox network.

The company announced on its blog that iOS and macOS gaming would be as powerful as console games. They also stated that xCloud users would experience faster load times, better frame rates, and a higher-quality experience. This is the key to the Xbox experience. Gamers can bring the console experience to their daily devices.

How to: Fix Canon Printer Error 5b00