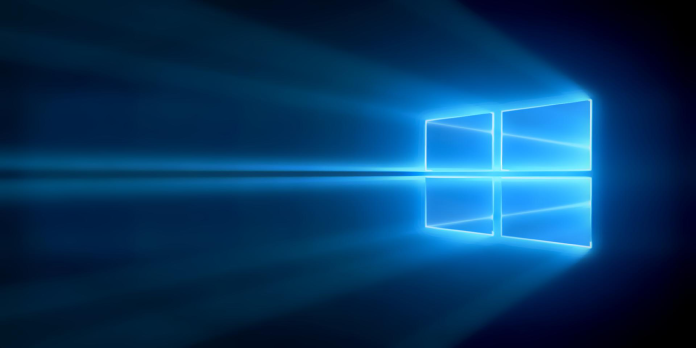 Let’s have a look at the significant changes and enhancements detailed in the 18912 changelog.

Also See:  How to: Fix Skype Installs Every Time I Open It

Improvements and fixes in Windows 10 build 18912

Bug repair for the green screen

Some Insiders reported seeing the green screen of death issues, resulting in win32k.sys errors. This issue was resolved in this build by Microsoft.

Issues with remote desktops have been resolved

This release fixes a bug that affects VM connections made via remote desktops. Users were unable to see taskbar search results due to a problem.

A bug in Text to Speech has been fixed

Some emoji were previously unreadable by the Text to Speech (TTS) capability.

Navigation difficulties in Graphics Settings have been resolved

While heading to the Graphics Settings tab, several users complained that their Settings app crashed. For Windows users, this build fixed the problem.

IME problems in Chinese and Japanese have been fixed

This update resolved a problem with Chinese and Japanese IMEs that caused them to vanish in some situations.

Reliability issues have been resolved

Microsoft also corrected a problem affecting the clipboard and the reliability of the emoji panel.

The fault with inconsistent font sizes has been fixed

According to specific users, tooltips for the Chinese Pinyin IMEs have an inconsistent font size problem.

ISO files for Windows 10 build 18912 are currently unavailable. On the other hand, insiders in the Fast Ring will automatically receive the latest update on their computers.

If you haven’t received the update yet, go to Settings >> Update & security >> Windows Update to check for updates.

Keep in mind, though, that this build may introduce issues to your system.

The preview is immediately available through the Dev Channel, and it will install automatically; but, you can always force it by going to Settings > Update & security > Windows Update and pressing the Check for updates option.

2. What is the most recent Windows 10 build?

Open the Settings app and select Update & Security from the drop-down menu. Click the Check for Updates button under Windows Update. If there are any new updates, upgrades, or builds available, Windows 10 will check for them. If any updates or new builds are discovered, Windows 10 will begin downloading them.