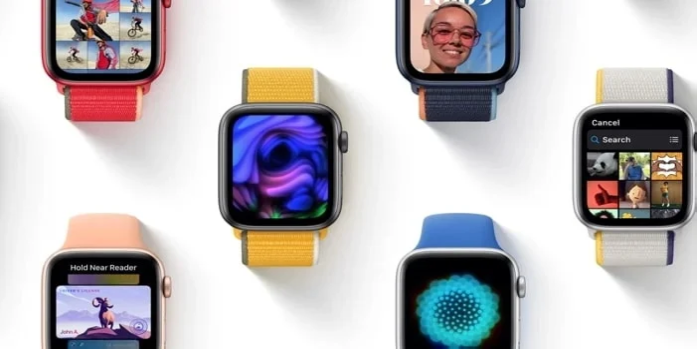 Apple released betas of iOS 15, iPadOS and macOS Monterey, and watchOS 8 beta 3 for the Apple Watch.

WatchOS 8 beta 3 is now available for developers and will be available soon to the public beta testers.

This update brings many new features to the Apple Watch, including the ability to share photos with your Apple Watch.

Other apps, including the Weather app and Music app, will be updated. You will also have the ability to send Messages from Apple Music to your Apple Watch friends.

Apple also offers the option to run multiple timers on your device rather than one. This will prove very useful.

We will notify you as soon as we have more information about when Apple’s new watchOS 8 software will be released and iOS 15 simultaneously.

How to Change Snooze Time on iphone Forum