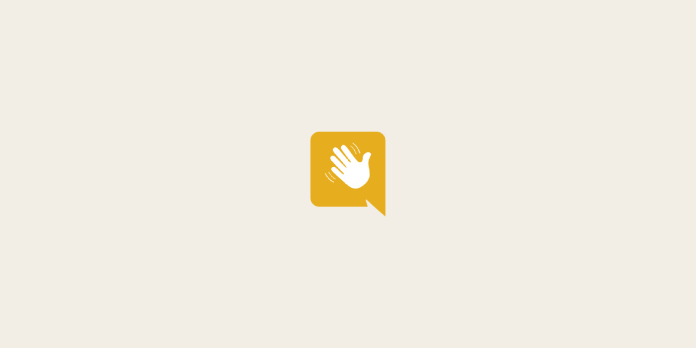 Clubhouse, an audio-based social network app, has introduced Backchannel, a text messaging feature that allows users to communicate via text messages. The text messaging feature is not only available for one-on-one communication but can also be used in groups. An optional second inbox stores your messages and allows you to send them again. The Clubhouse isn’t the only place we hear about this feature. Last month, the same was accidentally leaked.

It seems like the introduction of text messaging is a departure from the original purpose of the app. Clubhouse says that the feature will improve the app’s user experience. Moderators can have a chat with each other and make plans before they start a new room. Moderators can also take questions via text and decide who to call from the audience. The audience can also chat with each other in the same way, even though they are not on stage. Backchannel allows users to chat with Clubhouse friends and continue a conversation.

Backchannel currently doesn’t allow you to send images or videos. According to The Verge, a spokesperson confirmed that this feature would be added later. The Clubhouse will allow you to delete chats, although it is not possible right now.

My hat? Tipped
My mic? Flashed
My messaging? Direct.

How to send messages on Clubhouse using Backchannel?

The Clubhouse has grown to be one of the most popular social media platforms. It has received over 8 million Android downloads and more than 500,000 new rooms every day. Because of its popularity, networking giants such as Twitter and Facebook have launched their Clubhouse versions where users can engage in audio conversations. In addition, greenroom, a competitor to Clubhouse, was launched by Spotify last month.