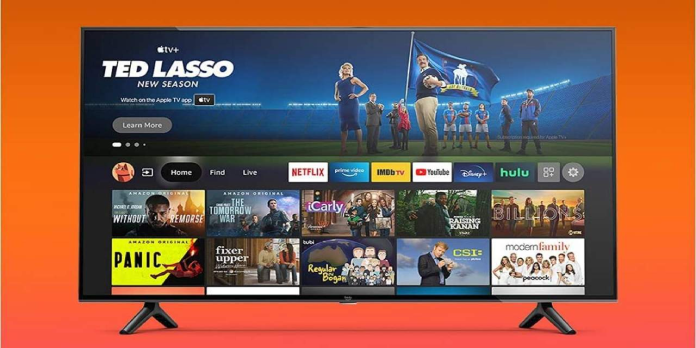 We’ve known for a while that Amazon was planning to release its Fire smart TVs, and the first models are now available for purchase. The business has revealed that its next Fire TV models will have two major previously unknown features: compatibility for Apple’s HomeKit and AirPlay 2.

Amazon is now selling Fire TV 4-Series 4K UHD and Fire TV Omni Series 4K UHD smart TVs in various sizes, all of which are powered by Amazon’s Fire TV platform. According to The Verge, Amazon has announced that it would soon add support for AirPlay 2 and HomeKit to its smart TVs, making them more tempting to Apple fans.

AirPlay 2 is essentially Apple’s version of casting, allowing users to transfer material from their Mac, iPad, or iPhone to devices that support the protocol easily and wirelessly. This can be used to play a video from an iPhone on a TV that supports AirPlay, such as Amazon’s own-brand Fire TVs, which will be available soon.

Meanwhile, Apple’s HomeKit is the company’s solution to the smart home market, allowing customers to operate gadgets that support HomeKit via the Home app. Apple users will use the Home app or Siri to control their 4-Series or Omni-Series Fire TVs if they prefer that assistant over Amazon’s Alexa.

This isn’t the first time Amazon has added support for HomeKit and AirPlay 2 to select Fire TV-powered smart TVs, though the company has yet to do so for its standalone Fire TV boxes and sticks. This makes Apple TV less tempting to Apple consumers who are happy with their current television, instead directing them to Apple TV.

How to Set Up and Configure Your Amazon Echo