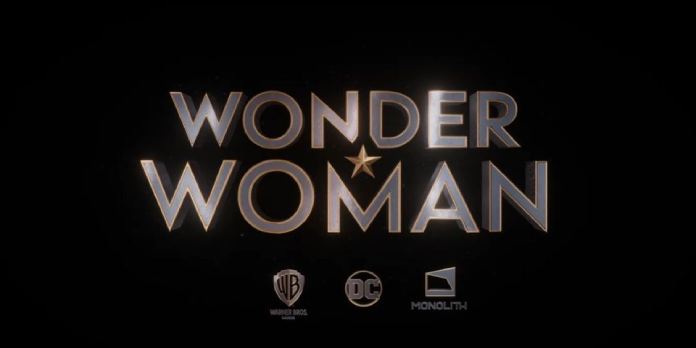 During The Game Awards 2021, a new teaser trailer for a Wonder Woman video game from the creators of Shadow of Mordor was unveiled.

A brand-new Wonder Woman game was announced during The Game Awards 2021, much to the delight of enthusiasts. This will be the DC hero’s first solo outing in a game, and it should be a promising start given that the game is being developed by the same people who brought us Shadow of Mordor. Given that this is the first Wonder Woman game, it’s plausible that Warner Bros. is preparing for a Justice League game, but there’s no way of knowing for sure at this time.

Wonder Woman will make an appearance in Rocksteady’s Suicide Squad game in 2022. Surprisingly, unlike the other DC heroes in the game, she does not appear to be a villain. It’s unclear whether she will survive Rocksteady’s next game, but they may be linked if she does. If that’s the case, Monolith’s next Wonder Woman game will be set in the Batman: Arkham universe. Fans will, however, have to wait a long time to find out.

The new Wonder Woman trailer (via GameSpot) delivers a small taste of what’s to come, but it’s a thrilling confirmation. The new game does not yet have a release date, but additional information could be announced in 2022. Each of DC’s trinity of heroes has earned a modern-day game, except Superman. Fans will have to wait a long time to see if a new Superman game will be released to complete the trilogy.

A Justice League game is in high demand, but it’s unclear whether it’ll ever be made. Suicide Squad: Kill the Justice League could be setting up a legitimate game for DC’s heroes, but that rests entirely on whether or not those heroes survive. In any case, the possibility of Wonder Woman receiving her own solo game is exciting. It’s only natural for her to produce a game after the success of her two films.

It’s an exciting time to be a superhero-obsessed gamer. Superheroes are finally starting to get solid game adaptations, with DC branching out beyond Batman for its games, Marvel releasing new Spider-Man and Wolverine games, and more. The new Suicide Squad gameplay trailer teases a fascinating DC universe ripe for exploration. Still, with Gotham Knights set in a separate universe, it’s unclear how serious Warner Bros. is to creating a cohesive DC gaming universe. Wonder Woman is unlikely to be a film adaptation of the flicks, but Warner Bros. has yet to confirm this.