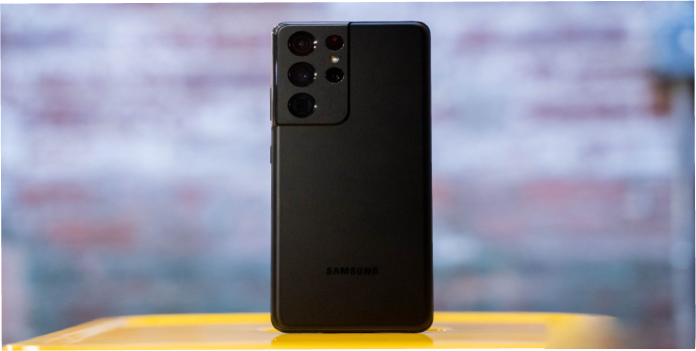 Although it’s well-known that Apple’s iPhones have superior chips than Android’s, the gap could be closing in at least one department. A new leak claims that the Samsung Exynos chip with an AMD GPU is making great strides in GPU performance.

Ice Universe, a well-known Samsung leaker, posted a screenshot today to Twitter. It is from a benchmark of the Samsung Exynos chipset and its AMD GPU. The 3D Mark benchmark has a score of 8,134, which is supposedly higher than the 100% of all other devices tested with the app.

This score is remarkable when viewed in context. SamMobile compared the Galaxy S21 Ultra to see if it could beat that score. It scored just 5,130 for its GPU (the one in the Snapdragon 808 processor). The AMD GPU of Samsung even outperformed most Apple devices, including the iPhone 12 and 12 series, which scored between 7,400-7,600 in GPU tests. However, it’s still far lower than the M1 iPad Pro, which scored a staggering 17,081 score.

What does this mean? You must remember that this benchmark is only a guideline and does not reflect real-life usage. If true, however, Samsung and AMD may have outperformed Apple in GPU performance in smartphones. This is an impressive feat.

Samsung will not release a device with this chipset for at least a few more months. However, the debut is expected to be in the Galaxy S22 series next year. The improvements won’t be significant to gamers as Samsung could still fall behind in CPU performance.