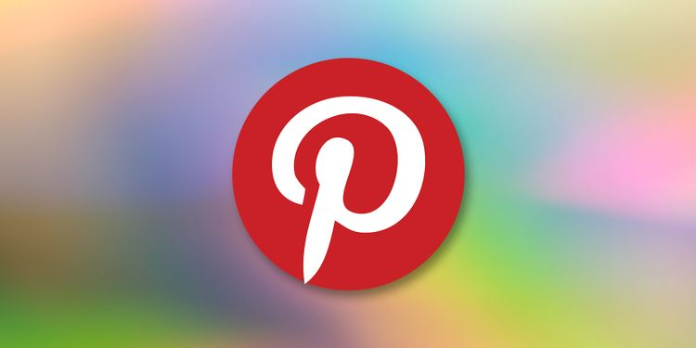 It is no secret that the last fifteen months have been difficult for everyone. Some people can revisit their communities in person, but that can come with some pressure to appear a certain way.

It’s okay to feel embarrassed about any weight you may have gained while in quarantine. However, Pinterest won’t tolerate any content that hints at or discourages body image.

Pinterest Wants You to Accept and Love Your Body

A post on Pinterest Newsroom states that all advertisements featuring weight loss imagery and language will be banned from Pinterest starting July 1, 2021. In addition, advertisements that denigrate or idealize certain body types or reference body mass indexes (BMI) and similar indexes are also excluded.

Pinterest is the only central platform that prohibits all weight loss advertisements. (…) We encourage other industry professionals to do the same.

Before this, Pinterest had already established rules that prohibited the promotion of weight loss products and images demonstrating before-and-after weight loss, as well as body shaming imagery.

Advertisers could still work around them as long as they used creative phrasing and design to promote their products or services. This is no longer true. The image-sharing site is putting its foot down.

Pinterest claims that the new policies were created with the support of the National Eating Disorders Association, a non-profit dedicated to preventing, referring people for treatment, and educating about eating disorders.

NEDA reported that it had seen an increase in traffic to its helpline since the COVID-19 pandemic began in March 2020. This is what Pinterest cites as the inspiration behind its radical policy changes.

Although Pinterest is the most prominent social media platform, it is not the first to ban weight loss-related content. However, it isn’t the first to address people’s issues with body image and mental well-being.

TikTok added body image resources to their apps during National Eating Disorders Awareness Week, which took place in February. This was for those who search for terms that relate to eating disorders.

These resources can be helpful for anyone who is looking for support.

How to Make Adblock Undetectable

Wot Packet Loss: What Is It and How to Fix It?