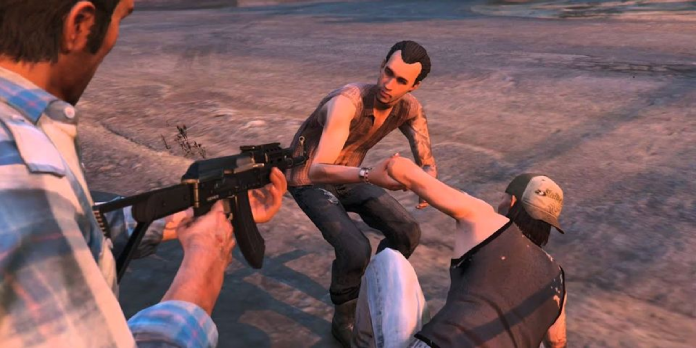 According to one analyst, there have been challenges with developing the Rockstar Games’ Grand Theft Auto 6, putting doubt on the game’s delivery date.

According to one insider, fans looking forward to Grand Theft Auto 6 will be disappointed with the newest news on the game’s development. GTA 6‘s production has reportedly been hampered by problems, questioning when the whole game will be released.

For years, Grand Theft Auto 6 has been one of the most eagerly awaited games, yet nothing is known about it. With the franchise’s predecessor, Grand Theft Auto 5, approaching ten years since its release, fans are impatient for any information about GTA 6. Fans have been exploring social media for clues regarding a possible GTA 6, as Rockstar Games has been tight-lipped about the game, not even confirming a release date. It came to the point where fans looked for signs regarding Grand Theft Auto 6 in the recently released GTA Trilogy Remastered. GTA 6’s setting has been leaked, with many believing that it would be set in Vice City, but little is known about the game’s development. According to one source, this could be a positive thing for lovers of Grand Theft Auto.

GTA 6 development has reportedly been “chaotic,” according to Rockstar analyst AccNGT on Twitter (via Dexerto). While AccNGT does not detail the nature of the shambles, the news is alarming for interested followers. GTA fans may be concerned if the game is announced in late 2021 or early 2022, according to AccNGT. This could indicate that AccNGT believes Rockstar is rushing Grand Theft Auto 6 if a release date is announced soon, but it’s unclear what the problem is.

– Some people don't realize how chaotic the development is.
– I really think there will be disappointment for many people for some aspects (ofc not the graphic side).
– If the game is announced this year / early 2022, we can really be worried.

Following the poor release of the GTA Trilogy, this revelation is unsettling for GTA fans. Critics and fans alike slammed the game for its poor remastering, which some said was a port of the GTA mobile games. Unfortunately, the trilogy was also riddled with flaws and problems, including the famed rain glitch, which rendered the game practically unplayable for some players. Although AccNGT guarantees gamers that GTA will not have any visual flaws, this will be of little consolation to those frustrated by the GTA Trilogy.

Grand Theft Auto 6 remains a widely anticipated game despite the remastered trilogy’s terrible response. The series’ reputation for sophisticated story-telling, fluid controls, and amazing graphics, combined with Rockstar’s track record of development, will make it one of the most important games of the current generation. However, players should be mindful of what that game might look like, according to AccNGT.