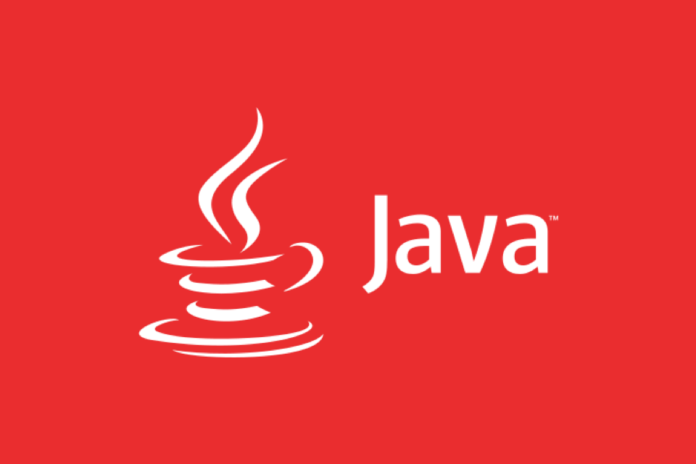 Oracle now requires a subscription to use Java SE

Oracle has revamped its commercial support program for Java SE (Standard Edition), choosing a subscription model rather than one that has had businesses paying for a one-time perpetual license plus an annual support fee. The subscriptions are going to be available in July 2018. (Personal, noncommercial usage continues to be free and not require a subscription.)

Features of Java SE Subscription include:

How this affects the twice-yearly Java releases

Oracle has implemented a six-month release cadence for Java SE, with Java Development Kit 10 having shipped in March 2018 and, therefore, the next version, JDK 11, due in September 2018. Java SE subscribers can continue with this schedule, or they will control when production applications move to the new releases; it’s their choice. Subscribers also can update the long-term-support (LTS) releases for as long as eight years.

What happens if you don’t renew

If users don’t renew a subscription, they lose rights to any commercial software downloaded during the subscription. Access to Oracle Premier Support also ends. Oracle recommends that those choosing not renew the transition to OpenJDK binaries from the corporate, offered under the GPL before their subscription ends. Doing so will let users keep running applications uninterrupted.

Which Java Components Will You Have To Pay For?

Let’s have a better check out each of the components. There are several ways you’ll license Java SE for non-personal use. For usage and support, Oracle distinguishes how you’ll be using the platform:

Please note that the Oracle OpenJDK under the open-source GNU General Public License v2, with the Classpath Exception (GPLv2+CPE) (since Java 9) and therefore the Oracle Java SE (including the Oracle JDK for Java 8 and later and Oracle JRE with Java Web Start in Java 8) under the OTN License Agreement for Java SE for private use, development, testing, prototyping, and demonstrating will remain freed from charge.

Also See:  Fortnite Leak reveals a feature that could be a game-changer

Non-personal users utilizing Oracle Development tools, including the Oracle Java Development Tools Support (including NetBeans, Oracle JDeveloper, and Oracle Enterprise Pack for Eclipse) and Oracle Solaris Development Tools Support (NOT including support for the Solaris OS), also will now need to cough up $1,200 per named user per annum. However, it’s essential to understand that this doesn’t include any support for upgrades, e.g., upgrade tools or scripts.

What Does This Mean For Your Estate?

Because of its popularity, Java has been utilized in countless third-party applications and enterprise IT environments. This substantial change in licensing model is creating tons of turmoil and questions.

How Do I Know If My Applications Are Running Java SE?

Let’s start with a straightforward question: How does one know if this often even drags for you? Simply put, you’d need to inspect each and each application’s ASCII text file to seek out out if you’ve got to pay licenses or not. This will be done manually or by using our quick and easy-to-use AppScan product to automate the method. Scan all of your applications, and AppScan will be ready to tell you how many applications are subject to the present new contract.

Will I Have To Pay For Java SE As Part Of Oracle Business Applications?

What happens if you’re currently using an Oracle product — will you have to pay extra licensing to utilize Java SE? Oracle has confirmed that any customer with paid support entitlement will “continue to possess free access to any Oracle Java SE updates to be used thereupon Oracle Product”.

Will I Have To Pay For Java SE As Part Of Other Third-Party Applications?

The answer isn’t so straightforward for any third-party business application, e.g., SAP business apps. Suppose your application provider has an ISV agreement with Oracle in situ to supply you with Java updates to run their product. In that case, you’ll not need a separate license from Oracle for Java running on the appliance. However, it’s your responsibility to work out if your ISV has such an agreement in situ.

Another great question is how Java SE will be licensed during a virtual environment — one during which, for instance, you’ll be using Java on a core VMware. While Oracle didn’t address this concern specifically in their Q&A or the other documentation, I might assume you’d need to count every processor running in your network.

What Options Do I Have Moving Forward?

Suppose you favour not pay Oracle licenses for Java SE. In that case, you’ll move to OpenJDK (which remains free and has feature parity with the OracleJDK immediately until the subsequent release cycle), attend OpenJDK but get your support from Red Hat, or adopt other open-source flavours like IcedTea 3.0 or AdoptOpenJDK.

Whatever your decision is moving forward, it’s essential to understand your current situation immediately. the most straightforward thanks to doing this is to scan your environment using Access AppScan. Once you recognize which applications will cause issues, you’ll approach your ISVs or take internal measures to comply with the new contract or move away to a unique solution.