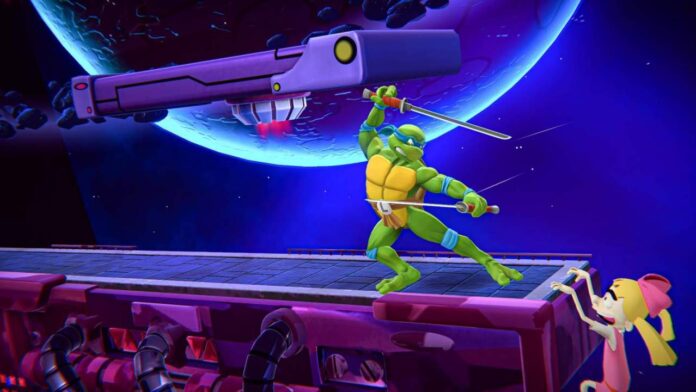 Nickelodeon All-Star Brawl is already shaping up to be one of the top surprising games of the year. While many folks probably assumed All-Star Brawl was getting to be some Nickelodeon-themed Smash Bros. cash grab, we quickly realized that the developers behind the sport seem to be taking it very seriously. If you would like more convincing, then Ludosity’s new gameplay breakdown could be worth a watch.

In any case, the goal of the sport is to knock your opponent out of the stage, and you’ll do this by attacking them and build up percent damage. Anyone who has played Super Smash Bros. before knows that the upper your percentage is, the further you’ll fly when you’re hit. Each character will have three light attacks, three heavy attacks, and three special attacks: up, side, and down.

So far, that’s tons like Super Smash Bros… Still, there are some key differences between the 2. For example, there’s something of a rock-paper-scissors match up for heavy attacks where, assuming you’ll read your opponent’s attacks, you’ll counter them by performing an important attack of your own. Characters even have guards during this game rather than shields, and while guards are infinite, you’ll still be moved around the battlefield and potentially staggered if pushed to a foothold of the battlefield.