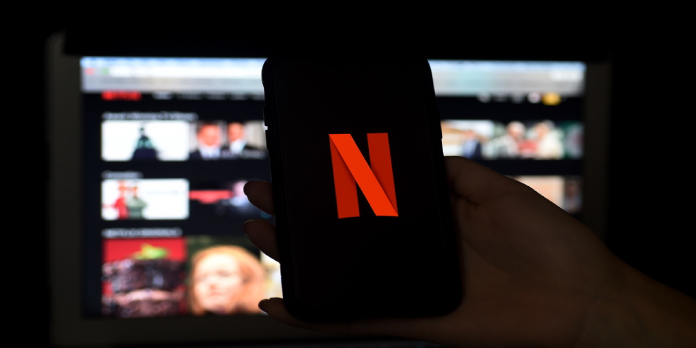 The company announced details in Netflix’s second-quarter earnings report about plans to add gaming to its streaming service. This news, along with the hiring of Mike Verdu as vice president of gaming development last week, seems to be solidifying the push for adding gaming to Netflix. Verdu worked previously for Atari, Electronic Arts, and Kabam.

This is what the company had to say to shareholders.

“We are also exploring expanding into games. This builds on our previous efforts in interactivity (e.g., Black Mirror Bandersnatch and our Stranger Things games). Gaming is a new category that we see as a content source. This is similar to our expansion into animation, original films, and unscripted television. Members will have access to games in their Netflix subscriptions at no additional cost, just like films and series. We will initially be focusing on games for mobile devices. We are excited about our TV series and movies and expect to see continued growth and investment in all our content categories. However, we are only a decade into our original programming push.

Also See:  Netflix app for Android gets Fast Laughs and Play Something features

We believe it is time to find out more about the values of our members in games.

In a video interview, Reed Hastings, CEO of Netflix, spoke about how gaming can be a way to improve their service. He mentions that they are not looking for profit but to increase Netflix’s value. This is a good idea at a time when Netflix subscribers are falling in Canada and the U.S. This could explain why games are added for no additional cost.

It’s a lot like going to Target to buy one thing, but you also want to browse the aisles and see what other items you can find. Only to end up with a cart full o’ things that you didn’t intend to pick up.

Reed stated, “I would say we are a one-product company with lots of supporting elements that help that products be an incredible pleasure for consumers and a revenue engine for investors.”

Greg Peters, Chief Product Officer, continued, “It is a multi-year endeavor, we will start relatively small. We’ll learn, grow, and we’ll refocus investment based upon what we see working. We’ll continue to improve based on what our members tell us is working.”

He continued with the following:

“We feel that our subscription model offers some opportunities to focus attention on a set of game experiences that this dominant monetization model in gaming is currently underserving.

We don’t need to think about ads. We can still do the same thing as we did on the series and movie side. It’s just that we are hyper-focused on creating the best possible game experience.

Many game developers love that idea and the ability to focus their creativity on great gameplay. They don’t have to worry about other factors that can distract them from making good games. These are the core values that we love and believe can make our efforts unique in the world.

This sounds like a significant first step in gaming for the company. However, it is a good idea to start small and build your way up. It is important to take baby steps in offering gaming services, especially if you are starting from scratch.

It will be interesting to see which developers they have, what games they offer, and if this “free service, with no, adds, or monetization” concept holds. Is Netflix going to provide original Netflix game creations? Existing game titles will be available on Netflix. Is there a next step beyond offering mobile games?

They know this will take many years to get right.

Although there is no official release date, I am curious about the first Netflix game to be released via their streaming service.