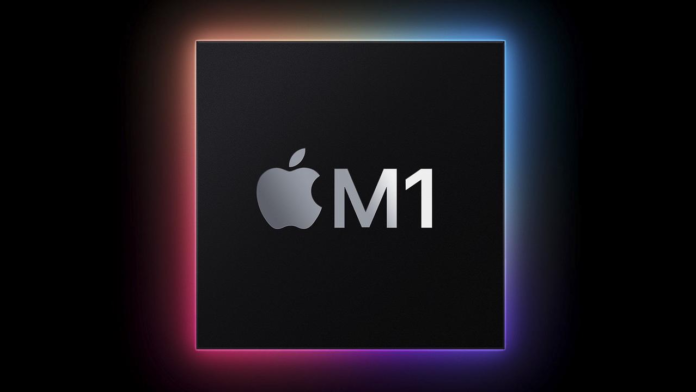 WASHINGTON — The Premiere Pro software from American software company Adobe has been made available to Apple M1 Mac users. After its December beta launch, Apple has begun to support the new chips.

According to a media report, Adobe claims that the app has speed improvements, ranging from a faster launch of 50 percent to 77 percent speedier editing, whatever that huge term means.

Apple’s first M1-chip computers were released in November. Although they can run apps designed for Intel processors, the programs needed to be updated to take advantage of M1’s speed improvement fully.

“Since Premiere Pro was built on a large source codebase that supports a wide variety of media and workflows we will implement native Apple M1 support in phases. Some parts have not yet been ported,” Francis Crossman, Adobe Senior Product Manager, said at the December launch.

“This phased approach allows for us to validate performance, functionality, and design of specific components before adding new ones. It also allows you to see the benefits immediately.

The first public Beta contains all core editing functions and workflows, such as color, graphics, audio, and Productions. MultiCam and MultiCam are also included. Crossman said that we prioritized the most popular codecs like H.264 and HEVC, and ProRes.

Premiere Pro will get some additional feature updates with its July release. The most important is the speech-to-text feature. This feature was previously available in beta and can automatically generate a transcript.

A new customization feature for captions allows users to adjust the display of text on their video as per media reports.

The new Apple M1 platform provides improved performance and higher energy efficiency. In addition, Adobe stated in December that users would benefit from the latest technology by moving the Creative Cloud applications onto the new platform.

Apple’s new iMac features a brand-new design and an M1 processor. The new iMac is a significant upgrade to the 21.5-inch model, except for the number of ports on the back. The new 24-inch iMac is an excellent choice for those who want an all-in-one computer for home.