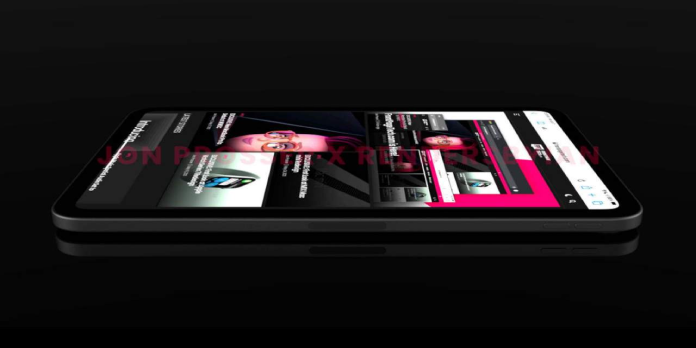 Although all iPads have undergone significant design changes, the iPad mini is still a stronghold, especially regarding the technology on the tablet’s front. The tablet’s 7.9-inch screen has been around since its inception. Unfortunately, so has the home button. It may be gone, along with thick bezels that are outdated by modern standards.

Ross Young, a display supply chain tipter, says that the 2021 iPad mini’s screen will measure 8.3 inches. This is slightly different from Ming-chi Kuo’s prediction of screen size between 8.5 to 9 inches. However, it’s still a significant step up, considering that it would be almost a decade since the screen size changed.

The iPad mini 6 will have a larger screen, but it is expected that the tablet’s overall dimensions will remain the same or close to them. The iPad mini 6 will be losing its home button and its edges, which would allow for more screen space. This has been repeatedly leaked. The Touch ID button on the Touch ID button was just moved to the power button. However, it won’t switch to Face ID.

It is interesting to note that Apple will not reduce the iPad mini’s size despite other design changes. This has been a strong selling point for the iPad mini, particularly among businesses who have purchased the tablet to use in PoS systems or other uses. However, they might need to purchase new enclosures or accessories due to the expected changes to the iPad mini 6, such as the switch to USB C.