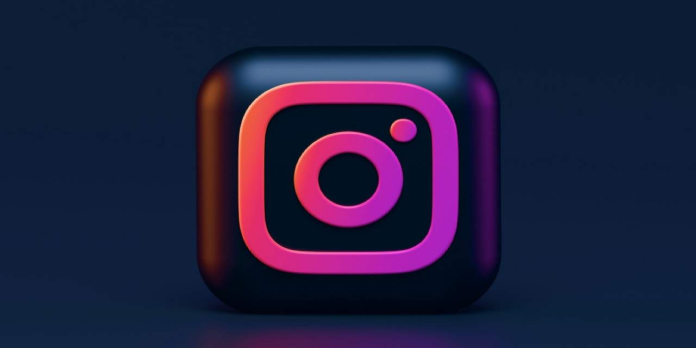 Facebook has been involved in several scandals, some of which have resulted in the company being sued or grilled by Congress, but a few notable ones have sparked widespread outrage. While its meddling in a previous US election continues to haunt it, Facebook’s latest blunder involves one of its largest properties rather than its main social network. However, the social media behemoth has been blamed for how Instagram is run, and it has promised to take stronger measures to safeguard its young users’ mental health.

In the last few weeks, Facebook has made headlines once again, this time in a negative light, after leaks and whistleblower Frances Haugen revealed how Instagram, in particular, hurt the mental health of its teenage users. Not only had studies pointed to this phenomenon, but Facebook was allegedly well aware of it and chose to ignore the warning signs in favor of increased network traffic and, ultimately, revenue. Unsurprisingly, the world’s most well-known social media brand was once again subjected to intense scrutiny and criticism.

Instagram has decided to put its plans for an Instagram Kids account on hold, possibly indefinitely, in response to the growing pressure on its teen demographic. Facebook and Instagram, on the other hand, are under pressure to take even more drastic measures to protect young users, even as they try to explain away the leaked mental health studies. Facebook VP of global affairs Nick Clegg revealed two steps Instagram will soon take in that direction on CNN’s “State of the Union” show.

It will, for example, attempt to persuade users to divert their attention away from potentially harmful content. If a teen user insists on viewing the same type of content repeatedly, they will be advised to switch to different content. However, this will necessitate Facebook opening up its algorithms to scrutiny so that regulators can examine how the social media platform amplifies content, including potentially harmful content.

A “take a break” reminder will probably be the most drastic and least useful. This is similar to what some digital wellbeing or mindfulness services try to do by encouraging users to take a break from their phones or locking them out for a short period. Adults may have the self-control to follow these reminders, but if Instagram doesn’t implement them effectively enough, teens may find a way to get around them.