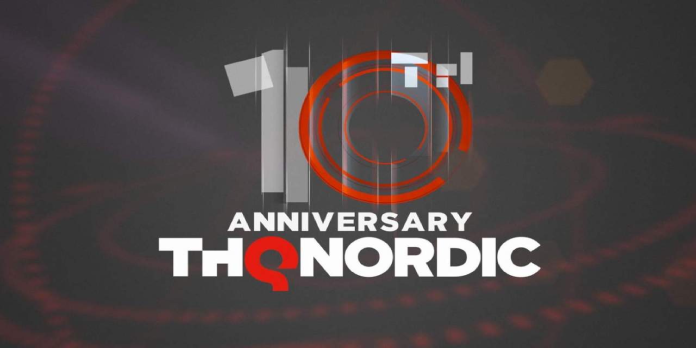 Today may be a big day for THQ Nordic. For its 10th anniversary, THQ Nordic has announced that it’ll be hosting a replacement reveal showcase. That showcase promises new reveals and a few returning franchises, so if you’re a lover of THQ Nordic’s games, it seems like it’ll be worth tuning in to.

THQ Nordic’s 10th Anniversary Showcase – because it is officially called – will begin later today at 12 PM PDT/3 PM EDT. It’ll be streaming in three different places: YouTube, Twitch, and even Steam. Of course, the simplest thanks to catching it’s to observe the YouTube Livestream we’ve embedded below. Additionally, since there’s currently a THQ Nordic publisher sale on Steam, we wouldn’t be surprised to ascertain the showcase streaming on the Steam homepage later today.

THQ Nordic has already given us some details about the show. We all know that it’ll be hosted by Geoff Keighley of the Game Awards fame. We also know that the showcase will cover six new games, though THQ Nordic doesn’t reveal what those games are. However, the corporate does say that the showcase will feature “the return of legendary franchises and sequels to beloved games,” so take that as you’ll.

In addition, THQ Nordic has confirmed that Elex II and Expeditions: Rome will be two of the games covered at the show, so we a minimum of know to expect news about those. We’ll also get an update on what’s happening at HandyGames before the showcase kicks off, but those were all the small print THQ Nordic gave us.

It’s worth noting that Titan Quest: Anniversary Edition and Jagged Alliance 1: Gold Edition is currently liberal to claim and keep it up to Steam, so perhaps those are two of the franchises that are becoming new installments announced. Today? We’ll allow you to know what THQ Nordic announces, so check back with us later within the day for coverage from the company’s 10th Anniversary Showcase.

A Minecraft Player Incorporates The Legend of Zelda’s Ocarina of Time...