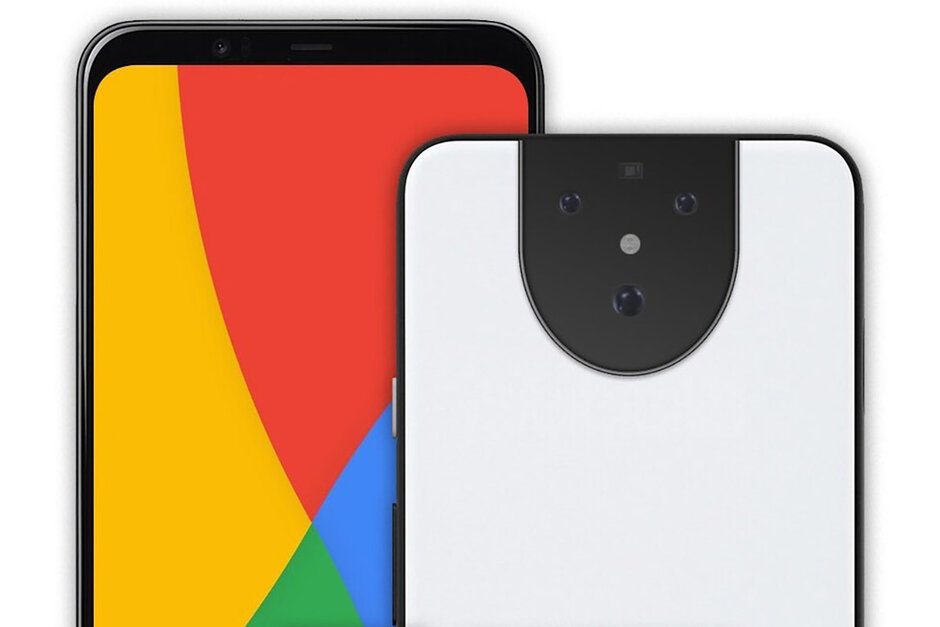 Google is also rumored to bypass Qualcomm’s best selling chipset for its forthcoming phones. Pixel 4A 5G and Google Pixel 5 have been thought to operate on the mid-tier Snapdragon 765G chip of Qualcomm. The Pixel 4A can rely on 730 chips for functionality.

This year, the organization is thought to launch Pixel 4A 5G Pixel 4A, and Pixel 5. 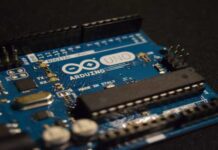 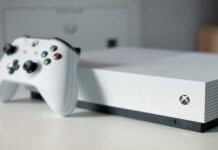