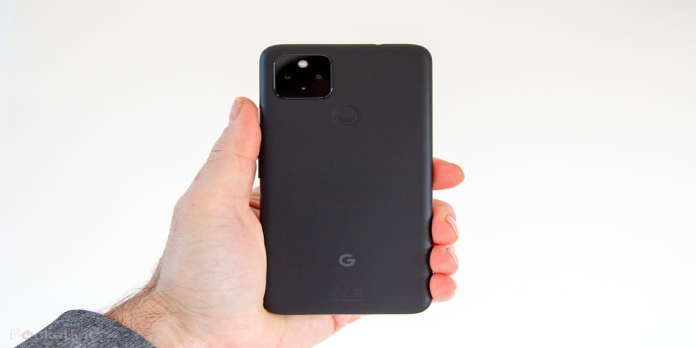 (Pocket-lint.) Bloomberg claims that Apple is looking at larger iPad models over the weekend. A little nugget about Google’s next Pixel phone is hidden at the bottom of the report.

Reporter Mark Gurman suggested that the Pixel 5a be released in August 2021. The Pixel 5a will be available in Japan and the US, but the UK is not yet eligible for the new affordable Pixel. The phone’s limited release is not clear if it will be permanent or temporary.

The Pixel 5a is very similar in design to the Pixel 4a 5G or Pixel 5. The body will be made of polycarbonate, and the square camera housing will be in the top left corner. This is similar to the Pixel 4a 5G. The Pixel 5 features a matte coating on the body, but it is made of brushed aluminum.

How to: FIX DLG_FLAGS_INVALID_CA Error Code