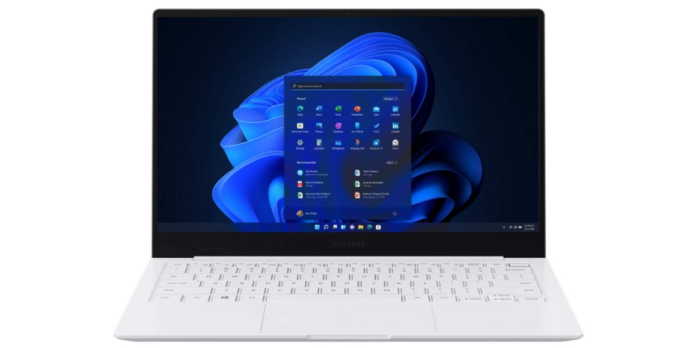 With Windows 11, a few PC manufacturers have raised their hands to highlight new PCs that will come pre-installed with Microsoft’s latest operating system. On the other hand, other OEMs may not have the resources to release entirely new laptops and desktops, so they are content to announce that existing products will be eligible for the free upgrade. Finally, of course, Samsung uses this opportunity to remind its customers that they can already enjoy integration with their mobile phones even before Windows 11 gets the promised native Android app support.

For a few years, Samsung has gotten preferential treatment from Microsoft, resulting in some admittedly useful features if you’re the type who keeps your phone close to your Windows computer at all times. While Windows 11 will attempt to eliminate this by allowing you to run Android apps directly from the desktop, it may still be more convenient to access your phone from the desktop without having to touch it. That is unless you have a Samsung Galaxy phone from the last few years.

Also See:  How waterproof is the Apple AirTag (Video)

Unsurprisingly, Samsung’s Windows 11 upgrade announcement emphasises features that are already available in Windows 10. Link to Windows, for example, allows you to access phone notifications and messages from within Windows while also allowing you to run Android apps from your desktop or laptop. The main difference between what Windows 11 will have soon and what you’re doing now is that you’re running apps already installed and configured on your phone, which is more like remote phone access than native Android app support.

The company is also releasing Windows 11 at the same time as a few upgrades and new features. Galaxy phones and Galaxy Books, for example, all support Live Wallpaper and Dynamic Wallpaper. The official availability of Bixby on Windows, bringing voice control of your smart home to your Samsung laptop, maybe the most exciting news for those truly immersed in Samsung’s ecosystem.