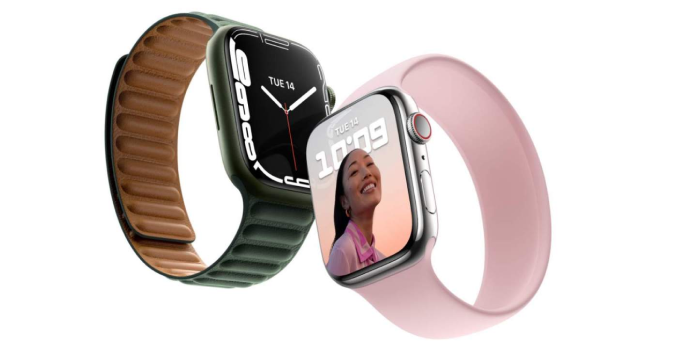 If you’re trying to place an order for the Apple Watch Series 7 today, you’d be forgiven for being a little confused – and more than a little impatient. It’s the most challenging decision to make in Apple’s lineup, with two sizes, four collections, three case materials, and ten different finishes, and that’s before you consider bands and straps.

A more crack-resistant front crystal cover glass is also included. The new Apple Watch has the same battery life as the previous model, but it can charge up to 33% faster than the previous model. It also has the now-familiar blood oxygen and ECG sensors and is dust-resistant to IP6X.

The cheapest Apple Watch Series 7 is a 41mm aluminum WiFi model with a Sport Loop band, costing $399. The 45mm version is priced at $429. These prices rise to $499 and $529, respectively, if you want cellular connectivity built-in. It’s also worth noting that you’ll have to add the Apple Watch Series 7 to a carrier plan, which will cost you a little more per month.

Midnight (aka black), Starlight (aka golden-silver), Green, Blue, and (PRODUCT)RED are the five finishes available for aluminum models. This year, there is no regular silver.

Apple offers a variety of straps and bands, including Solo Loop, Braided Solo Loop, Sport Band, Sport Loop, Nylon, Leather, and Stainless Steel. There are some new options for 2021 and the Apple Watch Series 7, but it’s also worth noting that your existing bands should work. You’ll need to know your wrist size for some of them, as Apple scales them between 1 and 12.

You can figure out which number you’re closest to by printing out Apple’s size guide, cutting out the strip of paper, and wrapping it around your wrist. Make sure to print it at 100% to ensure accuracy.

Also See:  How waterproof is the Apple AirTag (Video)

The downside to all of this is that since Apple Watch Series 7 preorders began earlier this morning, shipping times have already extended into 2021. Orders will start shipping on Friday, October 15th. However, if you want a regular 45mm aluminum watch, you’ll have to wait until early November to get one. 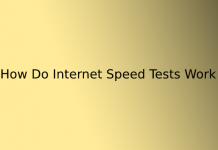 How Do Internet Speed Tests Work