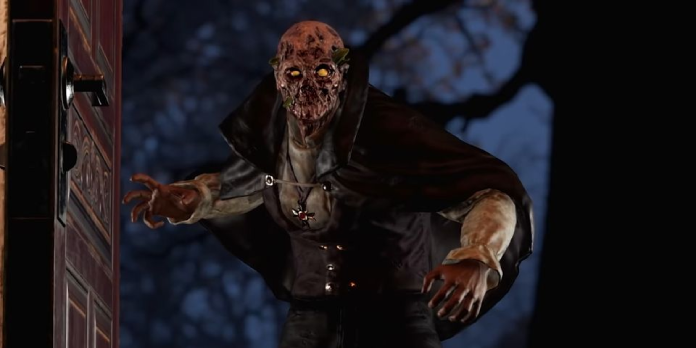 Fallout 76 will be free to play for a week, with new Halloween events that players can participate in to earn exclusive rewards and items.

With Halloween approaching, Bethesda has announced that Fallout 76 will be free-to-play for a limited time this week, with new festivities and spooky-themed content to bring the online action role-playing game into the Halloween spirit. The Unstoppables vs. The Diabolicals, Fallout 76’s most recent season, debuted in September and allows players to dress up as a group of superheroes to battle villains in a comic book-themed experience. Season 6 brings various in-game events, daily and weekly challenges, rank rewards, exclusive content, and new characters to post-apocalyptic Appalachia, just like previous seasons.

Fallout 76 was released in 2018, and it was the first game in Bethesda’s long-running popular Fallout series to feature multiplayer. However, the game was dogged by controversy and had a rocky start. To resurrect the game, Bethesda released minor patches to address ongoing issues, followed by larger updates to entice players back and grow the community. Wastelanders, Fallout 76’s first major update, fixed nearly a thousand bugs and overhauled the experience with a storyline, NPCs, and the return of dialogue trees from previous Fallout games.

Fallout 76 will be free-to-play for a week, as announced in a lengthy post on Bethesda’s website with a brand-new trailer, with a new update that includes new Halloween festivities that players can participate in to unlock exclusive content. Wastelanders can hunt down scorchers dressed in costumes to unlock legendary items, a Spooky Treat Bag, and a piece of Mystery Candy that players can eat to receive one of five buffs, starting with the Spooky Scorched event. Fallout 76 will also be celebrating Halloween this year, and curious players can go trick-or-treating with friends around Appalachia or stay at personal CAMPs and hand out candy. Both events will run until November 2nd, and players who participate will be able to earn new CAMP rewards, cosmetics, and items.

With Season 6, Bethesda released Fallout Worlds, which added new server hosting features, and Bethesda-created worlds to Fallout 76. Members of Fallout 1st can now create their own Custom Worlds with various modifiers and settings to their liking. At the same time, Public Worlds are open to all players and include unique worlds that offer unique experiences.

Even though the year is nearly over, there’s still plenty of new content and updates on the way for the game before it enters Season 7 at the beginning of December. Fallout 76 is a playground for everyone, and those who play can always find enjoyment in its wasteland, whether they’re looking for Spooky Scorched or going trick or treating with friends to celebrate Halloween.

Fallout 76 is a video game that can be played on the PlayStation 4, Xbox One, and PC.