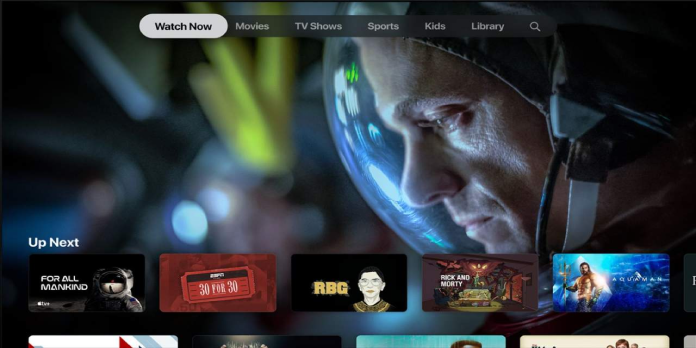 Apple will enable Comcast’s Xfinity Stream app to its Apple TV devices in exchange for Comcast’s plans to give Apple TV+ streaming service functionality to some of its cable devices. The revelation was revealed today as part of a more prominent announcement regarding Comcast’s third-quarter financial results, which included revenue of $30.3 billion. This is an 18.7% revenue gain, with Comcast’s entire payment of $86 billion for the first nine months of the year, surpassing its 2020 financials.

The Xfinity Stream and Sky Go apps, on the other hand, will be available on Apple TV streaming devices. Comcast did not provide a particular date for when these adjustments will occur, instead indicating that they will happen in the “coming months.”

Apple’s move to make its streaming service available on several third-party devices reflects its aim to expand its customer reach and give its original content a better chance to compete with larger, more established competitors like Netflix and Prime Video.

Apple TV+ is already accessible on Apple’s own devices, such as the iPhone, iPad, and Mac, as well as third-party platforms such as Amazon’s Fire TV, Roku boxes, sticks, smart TVs, and Samsung Smart TVs.

The streaming service costs $4.99 a month, making it one of the most affordable options currently available. The company’s three-month free trial with the purchase of an Apple device is still available, as is the Apple One package, which includes TV+, Apple Music, iCloud+, Apple Arcade, News+, and Fitness+ for $14.95 per month.