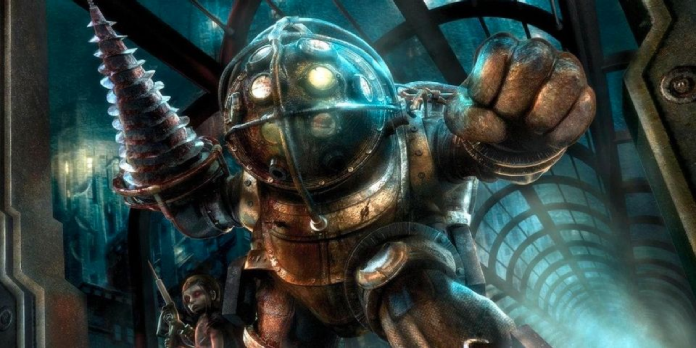 According to a new leak, BioShock 4 will purportedly be released in 2022 and will take place in a fictional 1960s Antarctic city known as Borealis.

Nothing has been confirmed yet, but speculations about the highly awaited game are becoming increasingly common. BioShock 4’s locale and period have purportedly leaked, and it appears that the game will take place in a colder environment. No one knows when BioShock 4 will be announced, although many anticipate a release in 2022.

A recent leak revealed some details about BioShock 4’s plot, indicating that the game will take place in two cities. The one is a prosperous metropolis run by a wealthy and successful entrepreneur, while the other is a dictator-driven underground city. These hypotheses have yet to be confirmed, but it appears that the game will incorporate themes of classism and echo the political aspect of the entire series. Nonetheless, this information is vague, leaving fans hungry for additional specifics.

BioShock 4 will be set in the 1960s in a fictional Antarctic metropolis named Borealis, according to former IGN writer and Sacred Symbols podcast host Colin Moriarty (via Video Games Chronicle). Even though a new studio is creating it, it will tie to past games in the series and will be released in 2022. Job advertisements for BioShock 4 indicate that it will be open-world, a concept that the series has experimented in but never truly embraced.

BioShock 4 could be one of the most unusual environments in gaming, with many locales speculated and a magnificent city set in an icy wonderland. An arctic metropolis would fit nicely with BioShock’s prior settings, including an undersea utopia and a cloud-based city. Moriarity also revealed that the project is a well-guarded secret at Cloud Chamber and that the team is aware that the game will be compared to BioShock creator Ken Levine’s upcoming title. Levine’s next game is currently a complete mystery. However, it has been in the works since roughly 2017.

An official announcement will likely come soon, with BioShock 4 set to debut in 2022. The game was rumored to be revealed in Q1 2022, between January and April of this year. With The Game Awards 2021 approaching, fans could probably be treated to a teaser at the awards presentation. The game’s characters, gameplay advancements, plot, and general connections to the BioShock universe remain a mystery. Thus these BioShock 4 leaks are merely the tip of the iceberg.