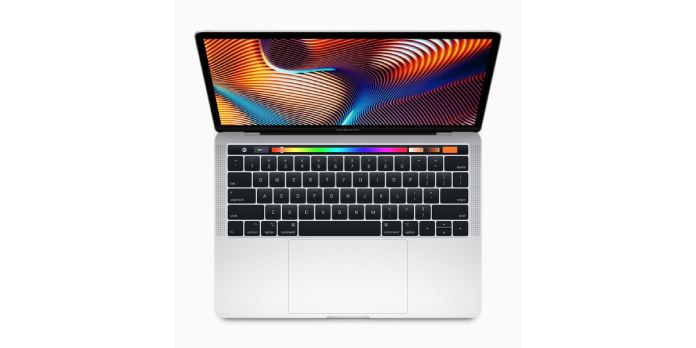 Apple’s Touch Bar was intended to revolutionize the MacBook Pro and our use of computers. Unfortunately, it wasn’t well-received, even though the concept was intriguing. It looks like the feature might be scrapped.

Display Supply Chain Consultants analysts believe that earlier rumors about Apple dropping the Touch Bar in the next MacBook Pro refresh are true. But, of course, we’ve heard this before, and we aren’t surprised by the design changes Apple is expected to make to its MacBook Pro lineup.

Apple will instead bring back a traditional function row which many users will appreciate. The concept of the Touch Bar was promising, as we already mentioned. Although the idea of a frow that could dynamically adjust according to software was appealing on paper, developers were required to implement it. The result was mixed depending on the software.

Like Apple’s 3D Touch pressure-sensitive display for iPhone, it is unclear which apps support it or what it does since it changes from one app to the next. The feature was eventually removed.

According to new leaks, Apple’s 5G iPhone SE 3 will be...