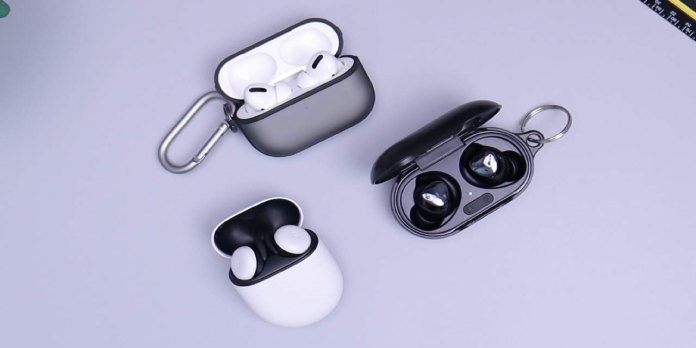 Amazon has announced that its Music Unlimited streaming service now supports spatial audio on any pair of headphones, not only those with special features. Subscribers may now enjoy their favourite music in a more immersive way by pairing their Android phone or iPhone with earphones or headphones they already own.

Described, spatial music is music in which the various sounds in a track are presented from their actual location. This creates an immersive listening experience, allowing you to hear the drums behind you and the singer in front of you, for example. Spatial music libraries are now available on a rising number of streaming providers.

Amazon Music is one of those streaming services, albeit access to the content requires a subscription to the Unlimited plan. Today, the company announced that its spatial music library may now be listened to with any pair of headphones, including old-school wired headphones and modern true wireless earbuds.

Artists such as Lil Nas X and Alicia Keys are represented in Amazon’s spatial audio library, including new and vintage music. Amazon has also secured the exclusive distribution of Imagine Dragons’ Mercury – Act 1 album, which will be available next month and is mixed in Dolby Atmos.

According to Amazon, some speakers, including Sony’s SRS-RA3000 and SRS-RA500, HT-A5999, HT-A7000, and HT-A9, and the Echo Studio, may broadcast spatial audio from Amazon Music via Alexa Cast. The increased spatial audio functionality is automatically available to Amazon Music Unlimited subscribers.

Conversation Mode is added to the Echo Show 10 to make...

Amazon adjusts the Alexa app to better accommodate those with disabilities