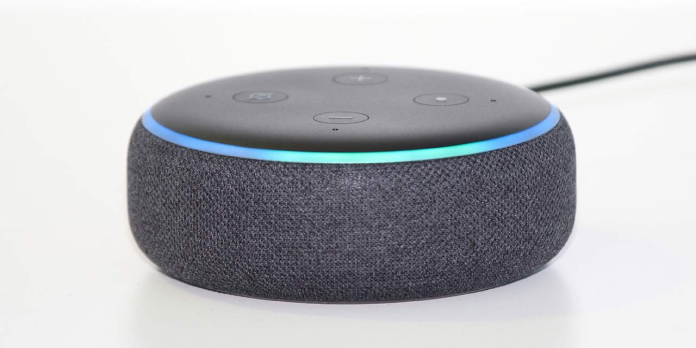 This week, Amazon announced a new feature for its Alexa app, available for Android and iOS devices. Alexa can now wait longer for speech input, thanks to Amazon’s change to the app. The change was made to support Alexa users with speech difficulties better.

Shehzad Mevawalla, Amazon’s Head of Alexa Speech Recognition, stated that Alexa is a voice-first experience. Regardless of the speaking style, the company was always looking for ways to improve speech recognition. Some users had told Amazon that they needed more time before Alexa responded to their request, according to Mevawalla. The new feature was designed with users with speech impairments in mind, who may require more time to issue commands.

Many people with disabilities use Amazon Alexa devices and apps to make controlling and accessing their surroundings easier. Any voice-first device, unfortunately, has the potential to be inaccessible to people who have speech impediments. Alexa becomes more usable for millions of people with stutters or other communication disorders worldwide by giving them more time to issue commands before Alexa responds.

Amazon isn’t the only company attempting to improve the functionality of its digital assistants for a variety of users. Those who are deaf or have difficulty hearing may have a particularly difficult time using digital assistants. Typing to Siri in an environment similar to that used by iPhone users for text messaging is one feature Apple has to help these groups.

The new speech setting for Alexa devices can be found on the Alexa app’s Device Settings page. The new function is now available.

Amazon Pledges $2B to Build Over 20K Affordable Homes