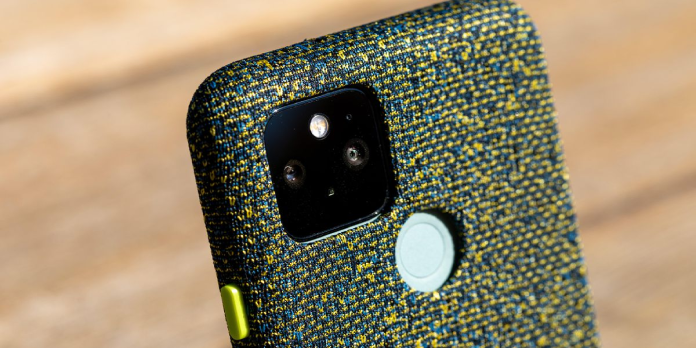 Last week’s major leak revealed all the specifications of the Pixel 6 series. Now we have more information about what Google’s next flagship may look like, especially its camera modules.

According to XDA Developers’ Thursday report, Google Camera 8.3.252 has lines of code that indicate that a new 5x Zoom option will be available in the viewfinder. This suggests that a periscope-style telephoto lens will be included in the Pixel 6 phones’ camera modules. It’s likely to be the pro model. The Pixel 6’s optical zoom capabilities would be comparable to the Galaxy S20 Ultra’s.

Your Android will be powered up.

Also See:  Zoom Now Lets You Display Your Pronouns on Your Profile

XDA Developers members found “a few” references to an “ultratele” zoom toggle in the app’s code. This provides concrete evidence beyond rumors of the composition of Pixel 6 XL’s camera module.

Last week, Jon Prosser leaked all details about the Pixel 6 series. It is expected that it will launch in the fall. According to the leak, the base Pixel 6 will feature two rear cameras: a 50-megapixel lens and a 12MP ultra-wide-angle lens. The Pixel 6 XL/Pro will receive a third camera at its rear. It will include a 50-megapixel wide-angle with a 48-megapixel telephoto lens, as well as a 12-megapixel ultrawide lens.

How to: Get Rid of a Master Boot Record Virus