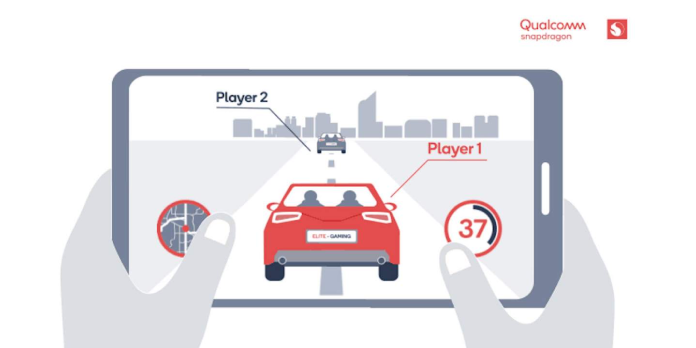 MediaTek has held the market leader in mobile application processors (AP) for almost three quarters. MediaTek’s winning strategy was to throw everything at the wall and see what sticks. As a result, it mainly targets mid-range phones in both LTE and 5G. Unfortunately, Qualcomm has not been silent in this market. Its upcoming Snapdragon 600 series chips, which are likely to be its latest attempt at reclaiming its position in the mid-tier market, particularly when it comes down to gaming, is clear proof of that.

Qualcomm has always offered a “G” variant of some of its chips, under the Snapdragon 6 series and the Snapdragon 7 series. These processors are slightly modified with additional features or clock cycles for games that require more resources. However, mobile games have become more demanding, and gamers’ tastes are also changing, even though their phones may not have.

Qualcomm may be responding to this growing demand with the SM6375, or at the very least, the gaming version of the next 5G SoC. This processor’s main feature will be its ability to support display refresh rates of up to 144Hz. This is a popular feature in gaming-oriented smartphones. However, this still implies that a mid-range smartphone will use a display refresh rate of 144Hz, although that might change as the chipset becomes more popular.

Also See:  You Can Now Join Clubhouse Without an Invite

WinFuture theorizes that this SM6375 will be marketed as the Snapdragon 695 and 695G. It seems a little odd that it has four models or SKUs with different clock rates. Four “gold” cores will run at 2.5GHz, while the four lower cores will run at 2.2GHz. This is certainly sufficient for most games. 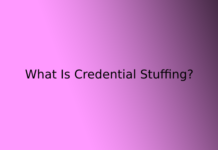