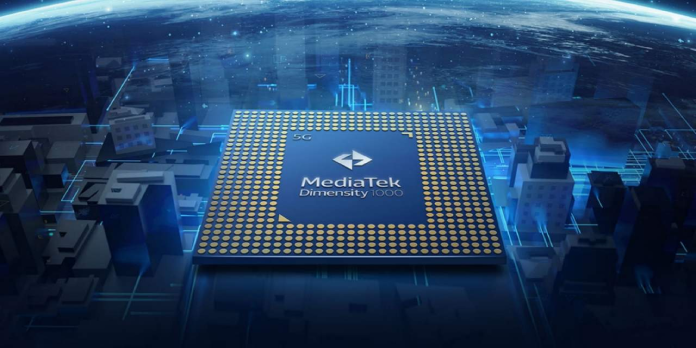 There is an ongoing global chip shortage, but you would possibly not think that’s the case after hearing Counterpoint Research’s latest marketing research report. A minimum of as far as smartphones are concerned, the appliance processor (AP) and System-on-Chip (SoC) industry seem to still get on the increase, despite those economic odds. Perhaps more interesting is that the revelation that, for yet one more quarter, MediaTek has managed to wrest the highest position from Qualcomm, though that lead might soon narrow or maybe be lost within the coming months.

According to the research firm, the AP/SoC market grew by 31% within the second quarter of 2021 compared to last year’s equivalent period. Given the continued constraints on supplies and logistics, that’s a reasonably significant improvement. But, the push to shop for smartphones since last year and therefore the heavy push towards 5G conspired to get more smartphone sales than ever before.

MediaTek is the biggest winner half-moon, with a 43% market share up from 26% within the second quarter of 2020. Its growth is being attributed to its specialise in flooding the mobile market with low-mid 5G chips also as continued and aggressive push within the existing 4G LTE market.

Although Qualcomm’s market share dropped slightly from 28% to 24% half-moon, Qualcomm retained the lead within the 5G segment, nearly doubling its share from 29% to 55%. That was primarily driven by strong demand for iPhones with Qualcomm’s 5G modems inside because of the new high-end smartphones. Unfortunately, it had been significantly hit by yield issues and provide constraints within the half of 2021.

Counterpoint Research, however, predicts that Qualcomm could soon narrow the gap with MediaTek within the coming quarters. Qualcomm has reportedly already secured extra capacity at TSMC for the remainder of the year. Still, the latter’s recently announced price hike could affect both Qualcomm’s supplies also as its prices.

How to Play Xbox 360 on Laptop with HDMI