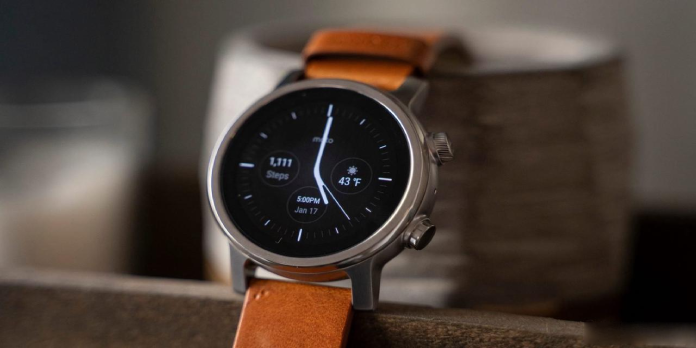 While a major overhaul of Wear OS is in progress, the upgrade path for current devices is unclear. Current owners will be affected by Wear OS that prevents them from setting a timer using Google Assistant.

You can bring up Assistant on Wear OS via hotword (which was fixed at the beginning of this year) or by pressing a long button and saying “Set timer for [x] minute” to have Google confirm it heard you. After the desired increment, “Starting…now” appears on the screen.

However, there is no countdown in the notifications feed. The Tile and dedicated apps are still able to set a timer. This issue first appeared yesterday, and it seems to be widespread. One thread claims that it affects various devices, including TicWatch, Oppo, and Fossil.

We reproduced the bug using a Moto 360 with the most recent Google, Wear OS, and Clock apps. This issue also affects Wear OS users with more severe skin conditions. This problem appears to have occurred recently, and it is not clear what caused it.

Although affected users have other options to set a timer for their devices, the absence of voice commands on small-sized wearables is a major inconvenience. You can report bugs in the Android issue tracker here. 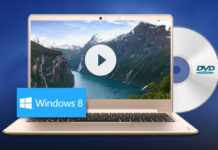 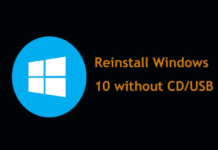