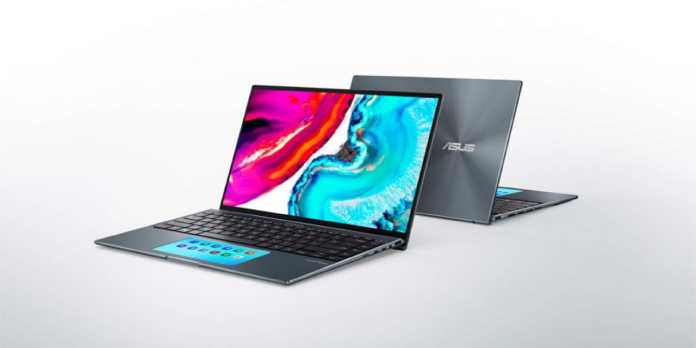 It is almost standard for higher-end smartphones to possess screens with high refresh rates, some even going as high as 144Hz. However, these mobile devices are just catching up to laptops and desktops that have long utilized such a feature, often for gaming advantages. That, however, doesn’t mean there’s no more room for innovation there, and Samsung’s new panel for laptops tries to prove that by pitting 90Hz OLED against 120Hz LCDs.

LCD and OLED display technologies have long been battling their call at the market, from TVs to monitors to smartphones. Some may need declared OLEDs the winner, but there are still many benefits to LCD screens. Traditionally, one among those has been refresh rates, with LCD screens going as fast as 240Hz.

OLED technology is beginning to catch up, though, and one of its biggest proponents is pushing for a replacement trend within the display market. Samsung just announced the mass production of its 90Hz OLED panels for laptops, beginning another skirmish between the 2 display technologies.

Of course, fast refresh rates are a bit of cake for LCDs, but Samsung argues that higher refresh rates also require more power than usual. LCDs are already known for consuming more batteries than their equivalent OLEDs, which adds even more power consumption. While 90Hz naturally looks worse than 120Hz, Samsung claims that its 90Hz OLED features a shorter blur length of 0.9mm, the tenth improvement over a 120Hz LCD that supposedly translates to less motion blur.

Although Samsung is merely announcing the panels’ production, its 14-inch 90Hz OLED panels were already used on the new ASUS Zenbook and Vivobook Pro laptops. The corporate also took the chance to advertise what it says are the market’s first 16-inch 4K OLED screens, also on ASUS laptops, that further push the envelope when it involves OLED screens.

How Email Bombing Uses Spam to Hide an Attack