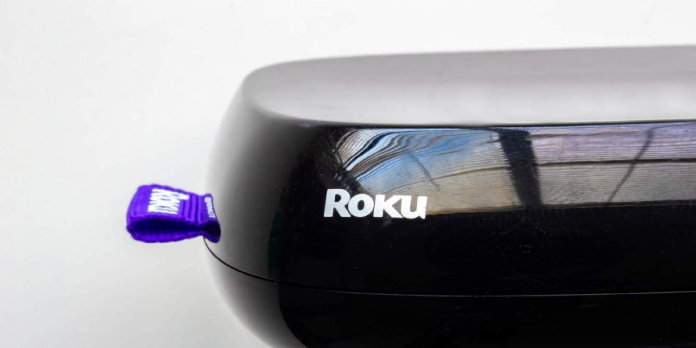 The recently released Roku OS 10.5 upgrade has been a minor disaster for the firm, resulting in a wave of complaints from users who can no longer watch their favorite shows on social media and the Roku forum. The organization has responded quickly to the problem, but no remedy has yet been found. Roku is rolling back the 10.5 updates in its place, allowing customers to continue using their devices.

Following the 10.5 updates on Monday, Roku users began posting about their different streaming troubles. Roku has provided many updates on the issue since then, and while it continues to investigate the issue, it has provided some further information.

The 10.5 update bug is affecting some older Roku Ultra streaming devices and some older Roku TVs, according to information provided on the company’s forum. Users’ experiences appear to vary, but common complaints include stuttering video playback and the inability to stream videos on popular applications such as Disney+, Netflix, HBO Max, and others.

Also See:  Roku will unleash a slew of new original shows this week

System update got you down? We're aware of a small set of users on older Roku TVs or Roku Ultra who are experiencing issues after the OS 10.5 release and are working quickly to resolve. See our realtime updates here: https://t.co/fZYqfsgNBS

Users can manually seek the rollback update by going to the Roku OS Settings menu and selecting System > System Update> Check Now. Although any Roku user can roll back their firmware, the company recommends that only those affected by the bug do so.

Appreciate the details – we've passed this along, and our team's already looking into it. Thanks for your patience.

Some users have reported troubles dating back a week or more, although it’s unclear how long the YouTube live streaming television service has been affected by the streaming glitch. According to sources, whatever fault affects YouTube TV causes the site to stall repeatedly, making watching shows difficult or impossible.

Although the timing is terrible for cord-cutters, the YouTube TV issue and Roku’s OS update appear to be unrelated — albeit if YouTube releases an update before Roku, some Roku users may still have trouble watching YouTube TV unless they roll back their firmware.

If you have a Roku TV and have been affected by the 10.5 upgrades, you should try rolling back to software update 10.0 using the manual update process described above. If the software update isn’t available for your device, you might be able to receive it by contacting Roku directly for assistance, according to some user accounts.

Your options are even more limited if you’re a YouTube TV customer who can’t utilize the service on a device other than a Roku. Because YouTube hasn’t offered an official fix for this issue, your best bet is to try using the service on a different device. Although it’s unclear how many platforms are affected, it’s possible that the bug doesn’t affect every streaming device you own.