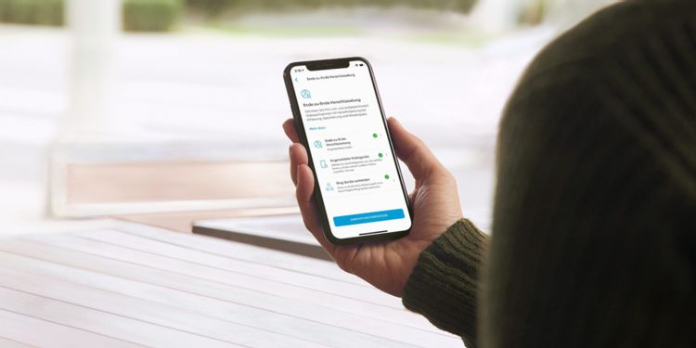 However, encryption cannot be turned on automatically. You will need to opt-in for additional security.

Ring Unveils End-to-End Encryption, But Not Without Limitations

Ring Blog posted that Amazon-owned company has added an extra layer of security to its line of home security products. Ring released a technical preview in January 2021 of end-to-end encryption in the US. Now the feature is available to all.

All recordings in the cloud are encrypted. Ring’s servers also have encryption. So you can make it harder for malicious actors to access your doorbell’s footage by activating end-to-end encryption.

Ring’s end-to-end encryption has its limitations. Battery-powered Ring devices do not support it, and it isn’t clear why. Only a few wired devices can provide end-to-end encryption, such as the Ring Floodlight Cam, Indoor Cam, and Ring Video Doorbell. Ring’s website has a complete list of compatible devices.

End-to-end encryption cannot be enabled by default. The feature must be enabled via the Control Center in Ring. You can only view your videos on enrolled mobile devices.

Ring Strengthens Security in Other Areas, Too

Ring’s latest update will allow you to use third-party authentication apps to access your Ring account. This makes it safer to log in since the one-time code sent to you via SMS is not always secure.

When you log in to Ring or Neighbors, you will also see CAPTCHAs. These will not be annoying, but they’ll help to prevent bad actors from accessing the apps.

Ring also announced that the new system would make it easier to give away or sell your device. Instead of calling customer service, the new owner will scan the device while setting it up and follow the instructions in the app. This will remove the device and all footage from its previous owner.

Also See:  galaxy s6 connects to wifi but no internet

A live stream that is available 24/7 outside your home can be a great way to catch thieves and prevent theft, but it can also present a threat to your privacy. Ring’s end-to-end encryption can disable certain features, such as the ability to view Live View from multiple devices at once and share videos. However, it is worth it.

Which is Better DHgate or AliExpress