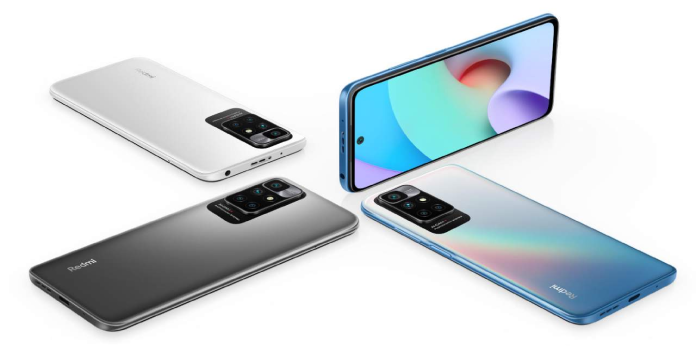 The lines between smartphone tiers still blur as more powerful hardware components get cheaper and trickle down to lower tiers. It’s easier to form comparisons when phones use an equivalent brand of processors, but not such a lot when comparing apples and oranges. Take, for instance, the newest Redmi 10 from the Xiaomi sub-brand. Billed as an entry-level smartphone, it checks all the right boxes for something a touch bit above what its tag would suggest.

The MediaTek Helio G88 that powers the phone is a comparatively new octa-core processor whose 2.0GHz speed isn’t getting to make waves. With 4GB or 6GB of RAM and up to 128GB of storage, the Redmi 10 makes the mark when it involves mid-tier devices. Add a 6.5-inch 2400×1080 FHD+ screen with a 90Hz refresh rate on top, and you’ve got the makings of something beyond entry-level.

The Redmi 10’s 50MP primary shooter is one among its highlights, but megapixels don’t always account for everything, as we should always know by now. It’s joined by a paltry 8MP ultra-wide-angle camera, a 2MP macro camera, and a 2MP depth sensor. A telephoto camera would are friendly, but that might have undoubtedly raised the worth higher.

There are, of course, some signs that the Redmi 10 is indeed below your average smartphone. Fast charging is limited to 18W only, for one, and therefore the absence of 5G support. And then, there’s the presence of the three .5mm headphone jack that has unfortunately become a telltale sign of a non-premium phone lately.

Fortunately, the Redmi 10 does look more premium than its inside, sporting design cues you’d often see on costlier phones. Although it won’t match HMD Global’s Android Go Edition Nokia phones in terms of pricing, the Xiaomi Redmi 10 does start at $179 all the high to $219 (6GB RAM, 128GB storage), making it a tempting option for those that can easily pip out.

Moto Tab G20 is a surprising return to the tablet market