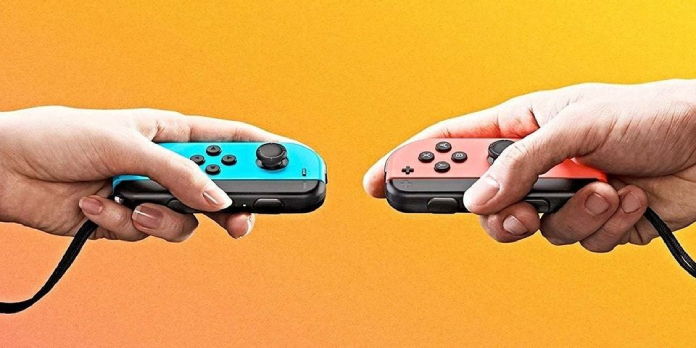 In its fifth year of combating Joy-Con drift, Nintendo of America CEO Doug Bowser maintains that advances are continuously being made.

For many Nintendo Switch owners, the issue of Joy-Con drift has yet to be resolved. However, there are a few ways that can be used as temporary remedies to the problem. Placing a piece of cardboard inside the Joy-Con, for example, is one solution for Joy-Con drift. Despite the fact that the issue is a prominent topic among Switch users, Nintendo has yet to provide a lasting solution to the drifting at the time of writing.

Also See:  Arlo Go 2 LTE/Wi-Fi Security Camera gives us a peek at where 5G is headed

Doug Bowser discussed the ongoing struggle against Joy-Con drift in an interview with The Verge (via Nintendo Life). Nintendo has analysed the malfunctioning consoles throughout the years, according to Bowser, and “we’ve been making continual improvements overall to the Joy-Con, including the analogue stick.” Bowser went on to say that the Nintendo Switch OLED, as well as the original Switch and Switch Lite, include the latest version of the Switch analogue stick.

This remark is quite similar to Bowser’s last response to the issue of Joy-Con drift, which was in late 2020 and has yet to be resolved. “As we look at our repair processes, we’re always looking at what’s being sent in and for what reasons,” Bowser noted at the time, “and understanding that better,” and “without going into any details, it always offers us a chance to improve as we go forward.” In response to a Joy-Con-drift-related lawsuit, Nintendo President Shuntaro Furukawa recently apologised for the problem. The lawsuit demanded that all Québec Nintendo Switch customers who had Joy-Con drift be compensated, claiming that Nintendo concealed the problem and so violated Quebec consumer protection rules.

Also See:  The release of Halo Infinite Campaign Co-Op is now much further away

Fans have voiced dissatisfaction with Nintendo’s lack of genuine solutions and repetitive answers to the problem. Doug Bowser addressed recent complaints of Nintendo Switch Online in the same interview with The Verge. Unfortunately, many customers are dissatisfied with these carefully chosen and frequently ambiguous responses. Rather than failing to keep promises, many people are likely hoping for a more lasting solution to these issues.

Fans of God of War Ragnarök Conceive of Kratos and Atreus...

Age of Empires 2 Gets Custom DOOM Campaign Thanks To Mod