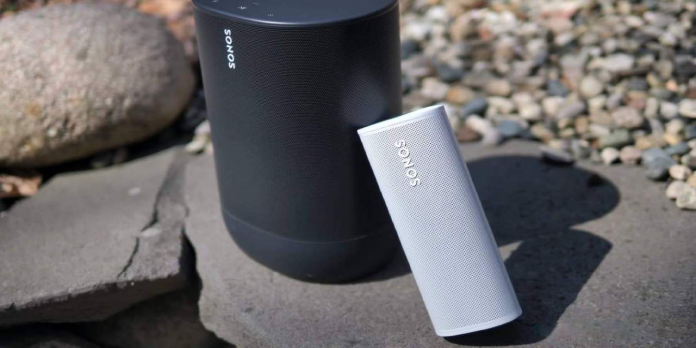 A year ago, speaker company Sonos filed a lawsuit against Google, seeking to possess certain Google products blocked from import into the US over alleged violation. Fast-forward several months, and a preliminary finding on the matter has been revealed: the ITC has sided with Sonos, but this is often only an initial decision.

Sonos’ battle with Google has proven an extended one, and there are, at minimal, several more months of waiting. The initial January 2020 lawsuit was followed up in September 2020 with another lawsuit from Sonos against Google, that one over the alleged infringement of 5 wireless audio patents.

As expected, Google slapped back with a countersuit against Sonos after it filed the initial lawsuit. A Google spokesperson had said at the time that the corporate designed its technologies and devices independently, which it didn’t infringe on Sonos’ patents.

In an update on the matter today, Sonos announced that the US ITC had ruled in its favor, finding that Google has infringed upon all five of the named patents. Of note, this is often an initial decision by the ITC in what’s expected to be an extended court battle.

Many details are lacking; it’s unclear at the instant what prompted the judge to seek out that Google had infringed the patents. But, likewise, this first decision is simply the beginning. the complete commission will issue a final ruling on the matter, something currently scheduled for December.

Today the ALJ has found all five of Sonos’ asserted patents to be valid which Google infringes on all five patents. We are pleased the ITC has confirmed Google’s blatant infringement of Sonos’ patented inventions. This decision re-affirms the strength and breadth of our portfolio, marking a promising milestone in our long-term pursuit to defend our innovation against misappropriation by Big Tech monopolies.

The judge’s full ruling is predicted to be available in the coming days.