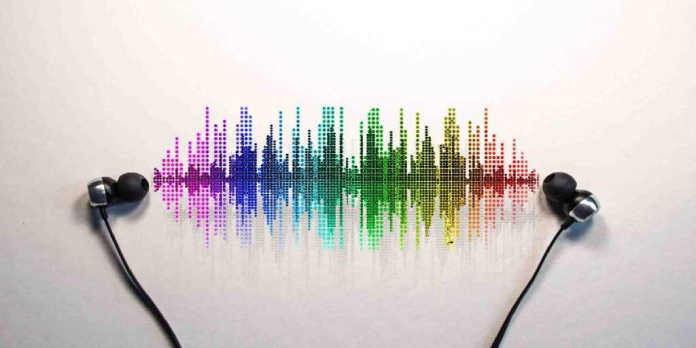 On this list, we’ll highlight the greatest Windows 8 Windows 10 codecs for your computer; however, if you don’t use codecs frequently, you can always revert to the fantastic VideoLAN player that we all know and love.

Windows8 Codecs is a codec bundle that includes audio and video, making it a great resource for consumers. The program is available for free download and installation on any Windows 8, Windows 10 machine (supported on both x86 and x64 computers). Keep in mind that the package doesn’t include a video player or create any file associations, but it does support the following file types: amr, mpc, ofr, divx, mka, ape, flac, evo, flv, m4b, mkv, ogg, ogv, ogm, rmvb, and xvid.

win8codecs Powered by Shark007 is a strong tool that can make you forget that you don’t have the right codec for a particular file. The software will install all of the codecs required to play any media on your computer, but it will also delete any previous codecs. The program contains an update notifier, so you’ll always have the most up-to-date codecs on your computer, and owing to its large selection of codecs, you’ll never need anything else.

Many users can attest to the use of K-Lite Codecs, which have been around for a long time. Following the release of Windows 10, Windows 8, K-Lite has been updated to work with Windows 10, Windows 8, allowing users to play any multimedia file at any time, exactly like before. The package is available for free download and is compatible with both x64 and x86 machines. There isn’t much to say about K-Lite codecs that you don’t already know, especially given their popularity.

We have good news for Windows 10 users: the old codecs are now supported by the latest version of our favorite operating system. At present, K-Lite is the best, with all of the characteristics of its prior edition. It’s available for download and installation for free, and it’s completely safe to do so.

Shark 007 has also enhanced its codec pack, giving you access to several capabilities not available in other codec packs: PowerDVD decoders are supported for 32bit LiveTV in Media Center, as well as playlist building and ‘Add to Windows Media Player List’ for all file formats, including MKV files. It can be found on the official website.

Some users have experienced problems playing files in the DVD format. One of them expressed dissatisfaction with the DVD codecs in Windows 10:

“It’s a long story, so to cut to the chase… Due to licensing concerns, WMP in Windows 10 will not play DVDs…

Because MPEG2 codecs are remarkably similar to the.vob file used in DVD movies, they will not play them correctly…

Another issue is that the required codecs were previously included in Windows Media Center, which has since been removed…”

1. Is it necessary to install video codecs on Windows 10?

Most digital music and movie files can be played on Windows 10. If you have an older version of Windows or wish to play a file format that isn’t widely used, you’ll need to install the appropriate codec. Because there are so many different audio and video codecs, installing a media codec pack is a good idea.

How to get a codec and install it on Windows 10. You can set Windows Media Player to download codecs automatically. To do so, go to Tools > Options and select the Player tab from the drop-down menu. Select the Automatically download codecs check box, then click OK.

Run the other way if a website asks you to download a “codec,” “player,” or “browser upgrade” to watch a video. This type of material isn’t necessary to download; the website attempts to infect your machine with malware.

Also See:  How to: Fix Problems With via Hd Audio in Windows 10

5. What MP4 codec does Movies&TV app on Windows 10 support?

What MP4 codec does Movies&TV app on Windows 10 support? from windows 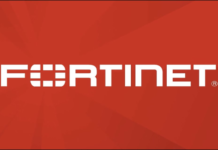 How to: Fix DRIVER_CORRUPTED_EXPOOL Error on Windows 10

You Can Soon Earn Rewards for Using Microsoft Search