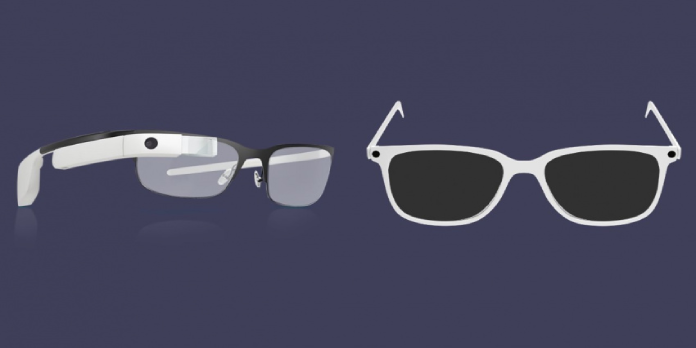 Apple has a patent that says its future smart glasses would be able to alter their lenses on the fly to correct the wearer’s vision.

Apple just got a patent indicating that its forthcoming smart glasses or headset could alter its lenses on the fly to correct the wearer’s vision. Over the last year, there has been a lot of speculation about Apple’s upcoming smart glasses and virtual reality headsets. Even while the corporation hasn’t verified or rejected the claims, it’s widely assumed that the devices are on the way, but no date has been set.

Also See:  How to: Fix Laptop Keyboard Not Working

Smart glasses haven’t exactly been the commercial success stories that IT businesses had hoped for. Many of these goods, like Ray-Ban Stories, Bose Frames, Snap Spectacles, and others, are still available for purchase. One of the most well-known products in this category is Google Glass, which was first released in 2013 before being pulled due to widespread public derision and serious privacy concerns.

Apple was apparently given the latest smart glass patent this week. According to Apple Insider, the new patent hints that the device will make it easier to use prescription glasses. The invention, titled “Tunable and foveated lens systems,” would allow buyers with myopia or hypermetropia to use the device without corrective lenses. The patented technology would use a stack of lenses loaded with “voltage-modulated optical material” for each eye. Furthermore, the lenses would be surrounded by electrodes that would be utilized to apply power to the optical material on the fly. According to reports, the glasses would use eye tracking to adjust the user’s eyesight better.

Apple has been accumulating patents for smart glasses for years.

It’s worth noting that Apple has been given several similar patents recently, with one of the most recent arriving last year. In late 2020, the company was also granted a patent for an “Electronic device with a tunable lens,” which deals with vision correction using adjustable lenses in a VR headset or smart glasses. If it ever comes to fruition, Apple’s smart glasses with the new technology will allow it to adjust on the fly to the wearer’s vision, regardless of whether they have myopia, hypermetropia, presbyopia, or other corrective lens disorders.

While Apple has yet to make a public statement regarding its suspected smart glasses, the growing number of patents suggests that the company is working on one, albeit when it will be released remains to be seen. Nonetheless, the corporation regularly receives numerous patents, though only a small percentage of them make it into commercial products.