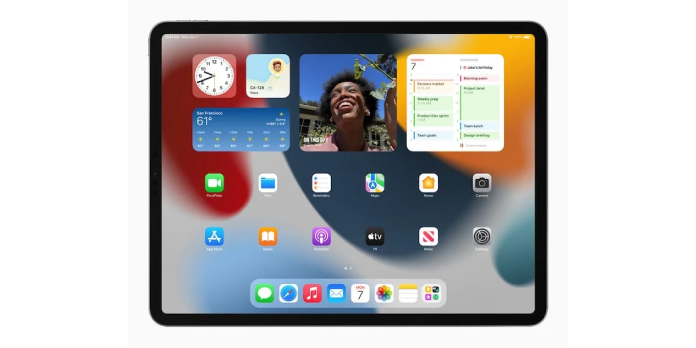 Apple’s largest iPad Pro is the 12.9-inch model. However, a recent report suggests that Apple may be considering larger models.

These devices are unlikely to be available in the next few years, but they are still a few years away. Mark Gurman revealed these details in his Power On Newsletter from Bloomberg. You can read what he said below.

According to my, Apple engineers and designers are looking at larger iPads available in stores within a few years. These are unlikely to be available next year, as Apple focuses its attention on the 2022 redesigned iPad Pro. They may never arrive. A large iPad would be a great device for many, including me. It would blur the line between tablet and laptop.

This is a very interesting idea, and Apple would be able to make this work. Their iPadOS software is increasingly similar to macOS, and we expect that trend will continue in the future.

We look forward to learning what Apple has in store for the iPad range and its larger iPad Pro models.

What Is A Jailbreak On An iPhone And Should I Perform...

Apple Store Customers Can Once Again Try On AirPods Before Buying