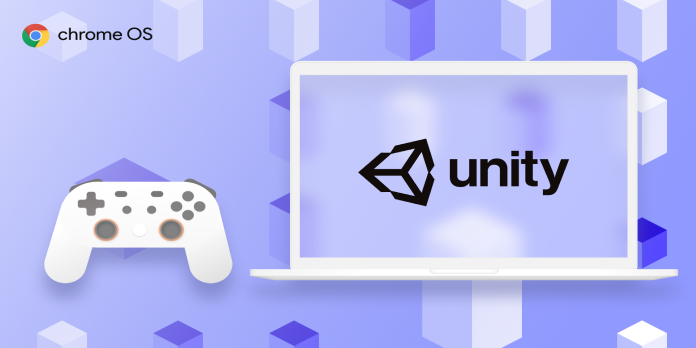 As the world continues to reel from pandemics and chip shortages, there is a greater demand for reliable, affordable PCs than ever before. Google’s Chromebooks have been a success, helping it to surpass Windows and macOS. As a result, publishers are joining forces with Google to promote their products within its vibrant ecosystem.

Unity announced its partnership agreement with Google. The plan is to add tools to Unity’s game engine to improve Android gaming on Chrome OS. Unity saw an opportunity to make mobile games more accessible to a wider audience due to the recent rise in Chromebook sales. Unity’s engine is used in popular Android games such as Pokemon GO and Crash Bandicoot: On the Run, the top-ten downloaded apps in the United States.

Unity 2021.2 Beta is now available for developers. This beta allows them to take advantage of many features to optimize their games using a Chromebook. Some new features include solutions for game developers to problems with the keyboard, mouse, or window management in Chrome OS. In addition, Unity’s engine compiles games for 64 bit Chromebooks, including ARM, to provide the best possible gaming experience for users. These improvements will be implemented into Unity 2020 LTS by the end of the year.

Also See:  How to See How Much RAM Is in Your Chromebook

Chrome OS is poised to become a more attractive platform for developers to create games with Unity’s partnership. This move could shake up the gaming market as developers can take advantage of Google’s rapid year-on-year growth. In addition, Chrome OS will continue to grow as a universally applicable platform, with more Chromebooks being purchased.