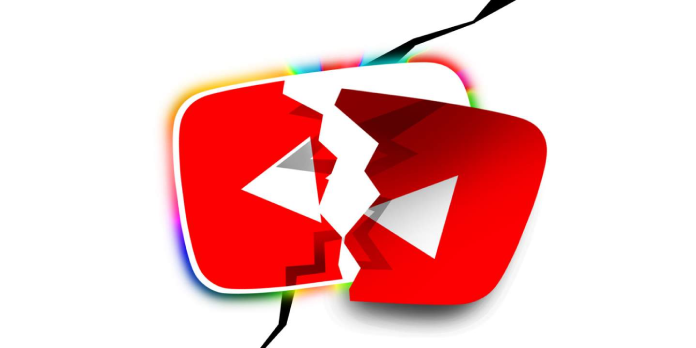 Finally, the official YouTube Rewind series has come to an end. YouTube confirmed that the viral video encyclopaedia is no longer required or, at the very least, YouTube does not see the need to create one. Following the flop of the lack of user appreciation for the Rewind 2018 video, there was the not-a-video Rewind of 2019.

YouTube stopped doing Rewind in 2020 because it was such a depressing year, and they won’t be doing one in 2021 either. As a result, YouTube will no longer make “Rewind” videos, as TubeFilter confirmed this week.

Several year-end features and events will be created and hosted by YouTube. There will be a Streamy Awards ceremony, annual trend lists, and a “global, end-of-year interactive experience” that will be revealed later.

Above is a MrBeast Rewind 2020 video; this same creator will likely release a 2021 video in a few months. elrubiusOMG’s Rewind 2019 video is embedded below.

Slay Point follows with an Indian Rewind 2019 – we can probably expect more from each of these creators shortly, especially since YouTube has identified them as channels that have done excellent Rewinds in the past.

In 2021 and beyond, will you miss the “official” YouTube EWIND? Have you watched the annual video for the past ten years, and will you now go to the creative lab to make your own? Is a video like this really necessary in the first place?