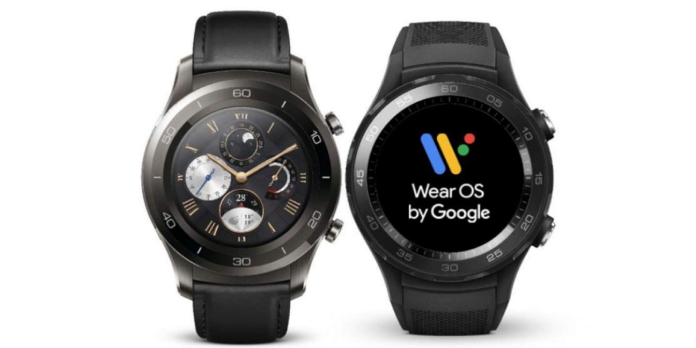 Because of the lack of development and enhancement, until Wear OS 3 was unveiled last month, Google’s commitment to Wear OS has been questioned. So when something as basic as a YouTube Music app was inaccessible on Wear OS but present on Apple’s competitor watchOS, it appeared as if Google was snubbing its wearable platform. Wear OS 3 ultimately changed it, but only for a minimal number of smartwatches. Thankfully, this has changed, and YouTube Music is now available in a broader range of Wear OS devices.

Although listening to music on your smartwatch may not seem like the best idea, it is a popular and frequently requested feature for wearable devices. For example, when out for a run, it’s common to leave phones at home, especially if the smartwatch can connect to the Internet via LTE on its own. Some music streaming services attempt to fulfill this need, but YouTube Music was oddly excluded from Google’s wearable platform.

When Google finally added YouTube Music to Wear OS, it was only available in restricted quantities. In addition, it was initially only compatible with Wear OS 3, limiting it to the new Samsung Galaxy Watch 4. It was eventually expanded to accommodate newer smartwatches that operated on the Snapdragon Wear 4100 and 4100+ chipsets. However, only the Mobvoi TicWatch 3 generation, Fossil Gen 6, and Michael Kors Access Gen 6 devices were covered.

The remaining impediments are being lifted, according to 9to5Google. The YouTube Music app on Google Play Store has been updated to work with Wear OS smartwatches powered by the Snapdragon Wear 3100 chipset. That covers the vast majority of smartwatches released in the last year or two, bringing YouTube Music to the masses for the first time.

Users can download music for offline listening with the YouTube Music Wear OS software, assuming they have the Premium subscription required for that capability in the first place. Owners of smartwatches that didn’t have LTE modems back then should benefit significantly from this. Of course, it’d be fantastic if Google could deliver Wear OS 3 to these smartwatches as well, but only time will tell if that’s even doable.