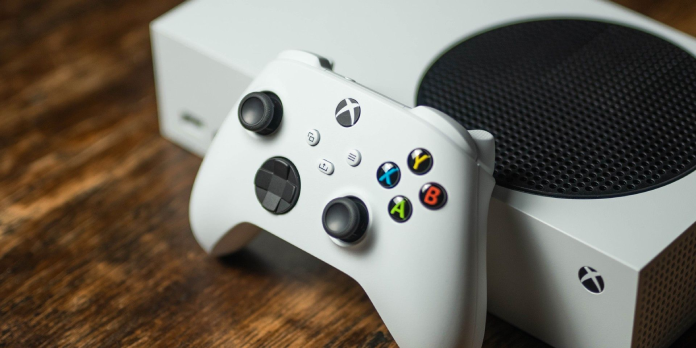 This year, the Xbox Series S was the best-selling console on Black Friday, despite being less powerful than the PS5 and Xbox Series X.

According to a new report, the Xbox Series S was the best-selling console on Black Friday, outselling both Sony’s PlayStation 5 and Nintendo’s Switch. The smaller, less expensive system, the Xbox Series X, will shortly get a special Halo Infinite version in a limited edition package.

According to a Business Insider report, the Series S’s more conservative hardware hasn’t hampered sales, as the tiny console sold more units than its competitors on Black Friday (via Kotaku). The Adobe Digital Economy Index, which analyses web data from online marketplaces and directly surveys over a thousand retailers, was used in the Business Insider research. According to this extensive data set, the Xbox Series S appears to have been the best-selling console during the year’s greatest discount event.

The Xbox Series S surpassed other consoles on Black Friday for a variety of reasons. The console’s pricing is perhaps the most obvious issue; for $299, gamers can receive next-gen technology for the same price as the comparatively underpowered Nintendo Switch. The problem of availability is also significant. At the same time, merchants like Walmart purchased new PS5 and Xbox Series X machines in advance of Black Friday. The Series S remains the more readily accessible option. Plus, even if it lacks the processing power of the Series X or PS5, the Series S can still run games at 1440p and 120fps, which is a significant improvement for many console players.

Looking beyond the holiday season and into a period when limited availability will (hopefully) not be an issue with these systems, it will be interesting to watch which one wins. Over the last few years, PlayStation and Nintendo systems have outsold Microsoft’s products, but that could alter shortly. The Xbox Series S could continue to sell well if Microsoft extends Game Pass and increases its catalog of exclusive games.