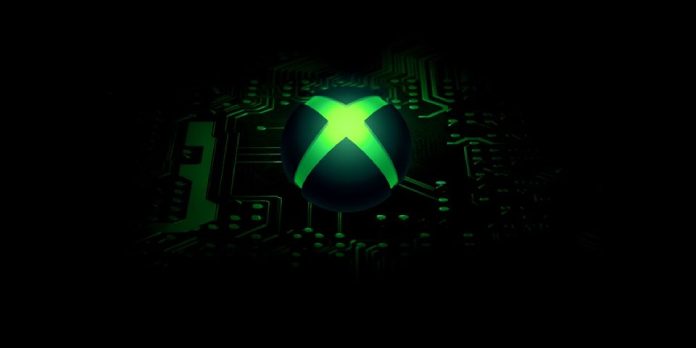 Xbox has launched a big four-hour, six-part documentary on its own YouTube channel chronicling the company’s 20-year history.

Today, the official Xbox YouTube channel posted a six-part documentary about Xbox’s 20-year history today, December 13. On November 15, 2001, Microsoft made their foray into the gaming world with the release of the original Xbox. The tech giant’s system was groundbreaking in several ways; the most notable was the first game console to incorporate a built-in ethernet connector.

Xbox also pushed the boundaries regarding software, particularly with Halo, which was released on the same day as the device. The Bungie-developed shooter was the first to demonstrate the potential of first-person shooters on consoles, and it inspired the development of a slew of subsequent sci-fi FPS games, including PlayStation’s Killzone franchise. Microsoft and Xbox have a lot to celebrate this year, and they’ve taken advantage of every chance with 20th-anniversary streaming, digital content, and more. It appears that now is as good a moment as any for the brand to release a documentary.

Also See:  Windows 11 is being made available to more Windows 10 PCs

Xbox’s YouTube website has released a six-part documentary series that covers around four hours, nearly a month after the brand’s 20th anniversary. The documentary, Power On: The Story of Xbox, covers every key aspect of the gaming division’s history, including that Xbox almost didn’t happen. Other notable events, such as the Xbox 360‘s Red Ring of Death, are explored in depth during the docu-series. All six portions are now accessible for public consumption, starting with “Chapter 1: The Renegades,” linked below.

It’s exciting to see that Xbox has reached the point where its history can be recognized in the same way that Nintendo and PlayStation have. And as the year progresses, Microsoft and its partners will have even more reasons to rejoice.

Also See:  How to: Convert Old Movies to Digital Format

Xbox’s 2021 got out to a shaky start, but it swiftly caught up momentum in the second half, owing to fantastic Xbox Game Pass offers and the release of Forza Horizon 5 and Halo Infinite, among other things. The early release of the multiplayer suite for the upcoming Halo game, which arrived just in time for the franchise’s 20th anniversary, drew much attention. On December 8, Xbox and developer 343 Industries released the single-player campaign as planned.

Power On: The Story of Xbox is available to watch now on the brand’s official YouTube channel.

How to: Fix Mouse Lag in Call of Duty: Modern Warfare