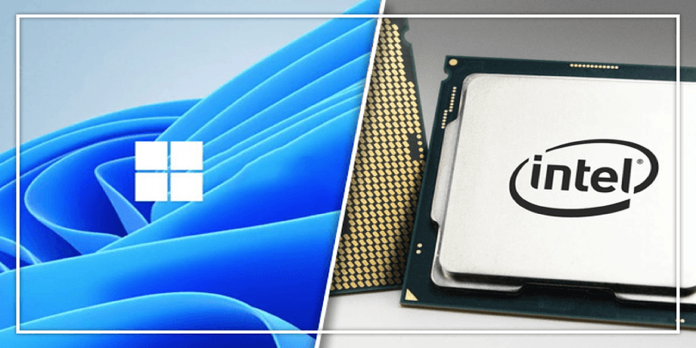 Although Windows 11 has received a lot of attention, Microsoft has updated its documentation to include a complete list. The list currently includes only Intel 8th Generation Core processors and AMD Ryzen Zen+ processing units or newer. This effectively limits Windows 11 to computers less than 4-5-year-old.

The Intel Core i7-78220HQ processor used in Microsoft’s flagship Surface Studio 2 ($3500+) is not included on the list. Reddit users are furious that their Surface PC (in some cases, very new) fails to pass the Windows 11 upgrade test. There have been many Reddit threads.

Also See:  Windows 11 is being made available to more Windows 10 PCs

The Verge confirms this:

Microsoft originally stated that the CPU generation requirements were a “soft floor” limit for Windows 11. However, Microsoft updated the page hours after this story was published to require that the list of chips be included. This should have allowed older CPUs to install Windows 11 without warning.

Many Windows 10 users downloaded Microsoft’s PC Health App (available right here) to check if Windows 11 worked on their system. However, it failed the test… This is the first major shift in Windows hardware requirements since Windows 8 was released in 2012. Understandably, people are taken aback by the changes in CPU requirements.

Microsoft will also require a front-facing camera on all Windows 11 devices, except desktop PCs, starting in January 2023.

“Devices not meeting the hardware requirements can’t be upgraded to Windows 11.”

Xbox controller may get DualSense-like features in the future, suggests Phil...

how to change the login screen background on windows 10