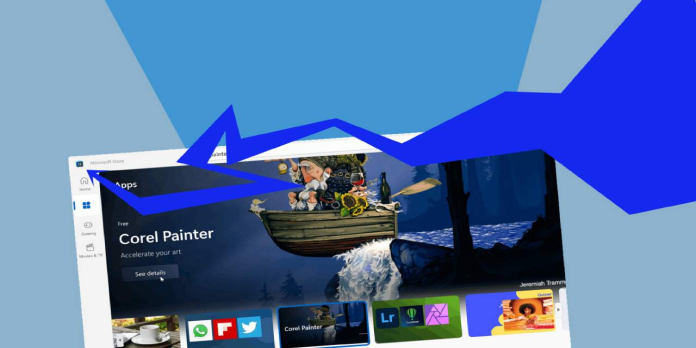 If you want to have a taste of Windows 11 without installing it, Microsoft has a solution for you. Today, Windows 10 Insiders can download and install the most recent Microsoft Store design. It doesn’t look precisely like Windows 11, but it’s close enough to get you excited about making the switch.

Rudy Huyn declared the new Microsoft Store release official at 1:32 a.m. on October 27, 2021. It had been accessible for download for a while, but Huyn announced it on Twitter at the moment. The Microsoft Store’s Principal Architect is Rydy Huyn.

Also See:  Microsoft and Google Take the Gloves Off as Gentleman's Agreement Comes to an End

Given how big software updates have worked in the past within Windows, it’s likely that this new architecture will be a necessary update at some time. This new design will most likely not only offer content to users in a way that is more in line with Microsoft’s future commercial goals, but it will also urge users to upgrade to Windows 11 as quickly as possible.