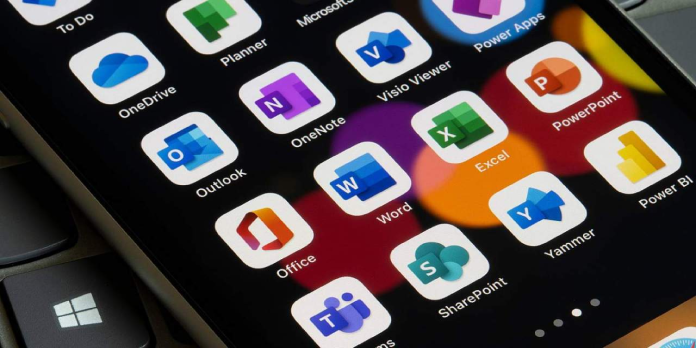 According to a new report, Microsoft aims to push some of its customers away from monthly subscriptions by raising prices for those who don’t commit to an annual plan. According to claimed internal documents, the shift will force consumers to pay for a full year of Microsoft 365 even if their demands alter before the entire subscription period expires.

According to CNBC, the change will affect Microsoft 365 business users, citing a mix of internal material and data from partners notified of the forthcoming price increase. Customers that subscribe to Microsoft 365 Business every month should expect to pay an additional 20%, while annual subscriptions will stay cheaper.

Microsoft currently offers several Office programmes for businesses, including Basic, Standard, Premium, and Apps for Business. According to Microsoft, customers can choose to pay monthly or annually, which provides “the greatest level of freedom.”

Customers who choose the monthly option pay for their memberships every month, whilst those who choose the annual option can pay monthly with a one-year commitment or pay for the entire year upfront. This is not the case with Microsoft’s Enterprise plans, which require annual subscriptions.

The corporation hasn’t made a public announcement about the monthly pricing surcharge, but news from partners notified about the plan has made its way to the Internet. The change might help Microsoft in several ways, including offering a more solid subscriber base where the length of a customer’s commitment is fixed instead of more fickle monthly subscribers.

However, some firms, such as small enterprises that pay monthly to spread out costs and make switching goods as needed, may find the same shift more challenging. According to CNBC, claimed internal documentation suggests that annual corporate customers will be compelled to pay for the entire year even if they no longer require the items halfway through.

Customers can simply reduce the number of users they pay for when fewer licences are required with the monthly plan, but that flexibility will eventually come at a cost. The news comes after Microsoft released its “first meaningful pricing modification” for Office since the subscription’s launch in August. The price hike will affect March 1, 2022, but it will not affect consumers or education clients.

Some Microsoft users aren’t happy with the combination of a 20 percent price rise in 2022 and a 20% surcharge to keep monthly flexibility. The squabble centres on the price increase resulting from product enhancements and additional features vs what some perceive to be a “penalty” for opting for the monthly commitment’s flexibility.

A Change.org petition has been started in response to the uproar, requesting that Microsoft remove the 20% price hike.

According to the petition’s originator, a monthly plan is ideal for scaling licences as needs change and helping businesses keep expenses low throughout the pandemic. The petition claims that “an extra 20% charge on these types of SKUs appears almost punitive in character […] given the already 15% increase is harsh.”

Microsoft is unlikely to reverse its decision to levy a monthly rate premium since it benefits from more users switching to yearly plans. Microsoft claimed it doesn’t “publicly release information about our premium and pricing model for partners” in a statement to CNBC.